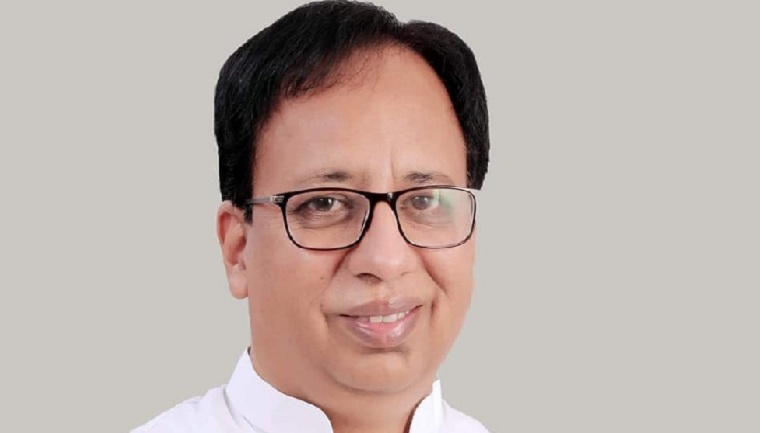 The rift between the BJP and the JD(U) in Bihar came out in the open on Monday after a senior saffron leader warned the Nitish Kumar’s party to “stay within the limit”.

In an interview to a newspaper, Sinha had claimed that the pacifism professed by Ashoka was a tactic to gain respectability.

Sinha claimed that his research had led to the conclusion that the Magadha ruler was physically unattractive and of loathsome character and, in having achieved power after a fratricide he was no different from Mughal Emperor Aurangzeb who similarly maintained a pious public persona.

His remarks had triggered an outrage in Bihar and Jaiswal, himself, had lodged an FIR against the writer at Kotwali police station.

Jaiswal questioned why the ruling party, instead of arresting Singh, insisting for the withdrawal of his award. “We all have to stay within our limits in the alliance. It cannot be one-sided anymore. The first condition of this limit is that you cannot play Twitter Twitter with the country's PM. If you do that and raise questions, then 76 lakh BJP workers in Bihar can give a fitting answer. I am sure you will be careful in future," Jaiswal said in his post.

“There is nothing more nonsensical than asking the prime minister to take back the awards,” Jaiswal said.