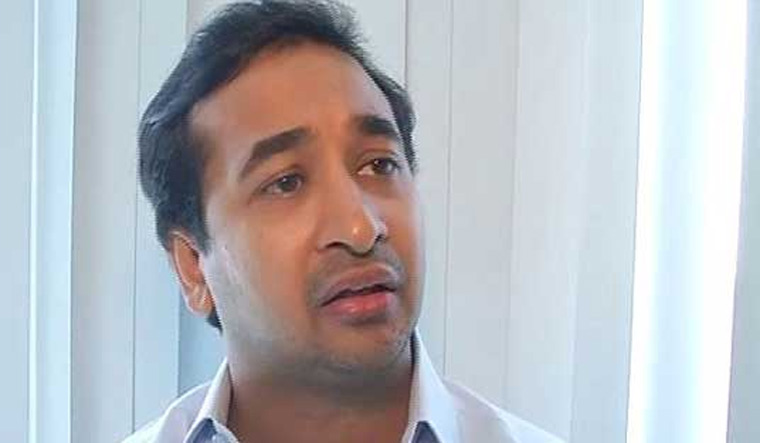 The Bombay High Court on Monday rejected a petition from BJP MLA Nitesh Rane in an attempt to murder case.

Nitesh Rane is the son of Union Minister Narayan Rane and represents the Kankavli constituency in Sindhudurg. The case against Nitesh pertains to an attack on Santosh Parab, a Shiv Sena activist, during campaigning for cooperative bank polls in Sindhudurg in December.

Parab had alleged he was knocked down by an unmarked Innova car and stabbed in the chest by a person who jumped out of the vehicle. He alleged the assailants said they should inform “Gotya Sawant and Nitesh Rane”.

Nitesh had argued he was being targeted by the Maharashtra government, of which the Shiv Sena is a constituent. Nitesh Rane was accused of meowing when Maharashtra minister and Shiv Sena leader Aaditya Thackeray was entering the Vidhan Sabha on December 23. The state police rejected this argument, claiming the assault on Parab took place on December 18.

Justice C.V. Bhadang delivered the order denying anticipatory bail to Nitesh. The High Court also rejected the anticipatory bail plea of Gotya Sawant, but granted it to another accused Manish Dalvi. Dalvi was ordered to surrender his passport and remain in Sindhudurg. He was also instructed to appear before the investigating officer on January 20,21 and 22.

Nitesh had approached the High Court after the sessions court in Sindhudurg rejected his plea for anticipatory bail.