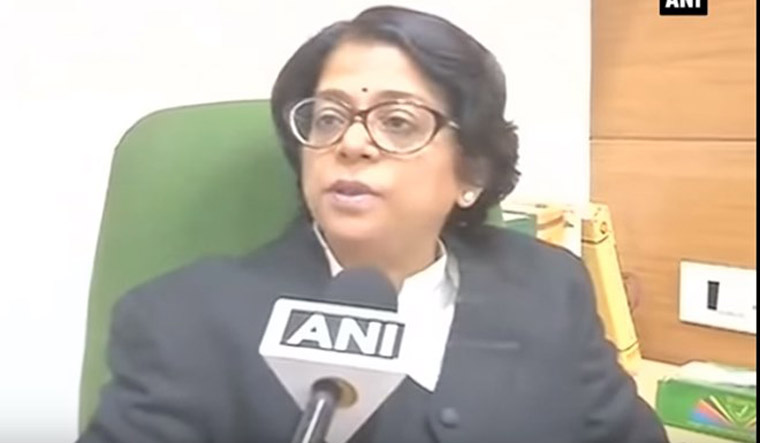 The Supreme Court on Wednesday announced details of the judicial committee that will probe the lapses in security of Prime Minister Narendra Modi when he was visiting Punjab on January 5.

The Supreme Court had on Monday halted probes announced by the state and Central government into the incident and declared it would constitute a judicial committee to look into the incident.

The Supreme Court announced retired apex court justice Indu Malhotra would head the panel that would probe the incident and also recommend measures to avoid a repeat of such lapses.

The panel will also comprise the director general of the NIA, DGP of Chandigarh, ADGP (security) of Punjab Police and registrar general of the Punjab and Haryana High Court.

The panel was constituted by a Supreme Court bench headed by Chief Justice N.V. Ramana and comprising justices Surya Kant and Hima Kohli.

While announcing the constitution of the panel, the Supreme Court bench noted the “questions cannot be left to one-sided enquiry”, adding a judicially trained mind was needed to oversee the probe, Live Law reported.