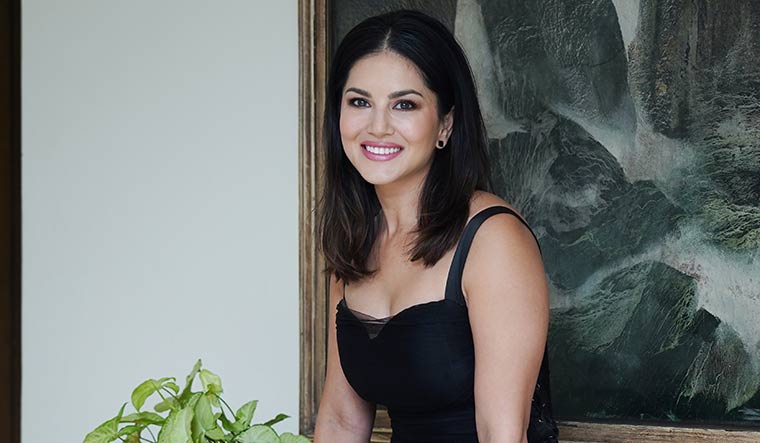 Right-wing activists on Tuesday burnt posters of Bollywood actor Sunny Leone in Uttar Pradesh for allegedly hurting the sentiments of Hindus in a new music video. The activists of 'Antarrashtriya Hindu Parishad' and 'Rashtriya Bajrang Dal' gathered at Soorsadan crossing on MG Road and raised slogans against the actor. They demanded a ban on the song and also filed a police complaint against the actor at Hariparwat police station.

On December 22, Leone had tweeted, "New Song Alert, Party Vibes only with #Madhuban!", while sharing the video of the song 'Madhuban me Radhika, jaise jungle me nache mor'. The initial few words of this song match with the iconic 'Madhuban mein Radhika naache re' song from the 1960 film Kohinoor. That song was sung by late legend Mohammed Rafi and featured late actor Dilip Kumar. On Saturday, priests in Uttar Pradesh's Mathura had demanded a ban on this latest video album of Leone, accusing the Bollywood actor of hurting their religious sentiments by performing an "obscene" dance on the song.