Only Indian music should be played in flights operated in the country, airports: ICCR

A memorandum has been submitted to Civil Aviation Minister Jyotiraditya Scindia 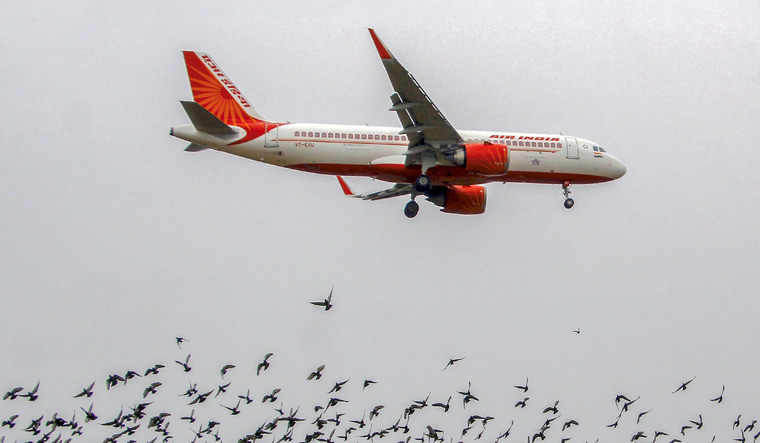 A few days after the Indian Council for Cultural Relations (ICCR) signed a memorandum of understanding with Prasar Bharati to promote Indian culture, the council has demanded that only Indian classical or instrumental music be played in flights being operated in India and at airports in the country.

According to an ANI report, the ICCR submitted a memorandum to Civil Aviation Minister Jyotiraditya Scindia, saying, the council “joins the fraternity of musicians, singers and artistes associated with India traditional music, in demanding that playing Indian classical or light vocal and instrumental music in aircraft being operated in India and also at various airports be made mandatory for all India based airlines."

The ICCR pointed out that this would help popularise Indian music.

ICCR president Vinay Sahasrabuddhe observed that music played by most airlines across the world has to do with the music forms that are identified with each country. "For example, it is most likely that we shall come across Jazz in an American airline or Mozart in an Austrian Airline and Arab music in an Airline from the Middle East."

He said it is unfortunate that in India, most of the airlines, both domestic and international, hardly play Indian music. "Our music mirrors our rich heritage and culture and it is one of the many things every Indian has a reason to be truly proud of," he was quoted as saying.

The memorandum was submitted to the minister at an event attended by noted musicians Anu Mallik, Kaushal Inamdar, and Pandit Sanjeev Abhyankar among others.

Scindia said Indian music has a history of many years and people are curious about Indian music.

Meanwhile, as part of its MoU with ICCR, Doordarshan will produce 52 half-hour episodes, based on cultural events/concerts/performances of music/dance.

"The dance and music performances will be showcased on DD National, DD India, regional channels of Doordarshan and Prasar Bharati News Services in the form of a weekly programme. The MoU aims to bring forth the best of Indian culture to the national and international audiences and provide TV and digital platforms to the performing artists,”  the ministry of information and broadcasting said.