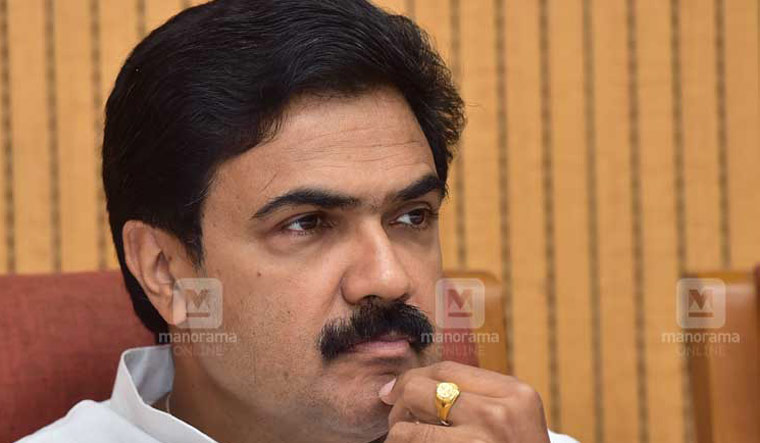 While Mani won 96 votes, his UDF opponent, Congress's Soopranad Rajasekahran, secured 40 votes. In fact, the seat became vacant after Mani resigned from the Rajya Sabha on January 9 after his party joined the LDF fold before the assembly polls. His tenure will now extend till July 2024.

Though Mani's victory was a foregone conclusion, there was a minor surprise. One of the LDF votes was declared invalid. The LDF has 99 votes but T.P. Ramakrishnan and P. Mammikutty did not turn up to vote as they were down with COVID-19. This meant Mani should have secured 97 votes. Instead, he ended up with 96.

It was UDF polling agents, MLAs N. Shamsudheen and Mathew Kuzhalnadan, who raised objections about the vote. They argued that the voter, an LDF MLA, had not written the number one across the candidate of his choice as is mandatory.

Sooranad Rajasekharan, on the other hand, secured 40 votes, all the UDF votes available to him on the day. Originally, the UDF has 41 votes. But Congress P.T. Thomas was absent as he was under treatment.

Though he was infected with COVID, UDF MLA Mani C. Kappen made it a point to cast his vote against the man he defeated to retain the Pala assembly seat. Kappen came decked in a PPE kit.

Besides Mani, there are eight other Rajya Sabha MPs from Kerala. Of these, Congress's A.K. Antony, CPI(M)'s K. Somaprasad and Loktantrik Janata Dal's Shreyam's Kumar have the shortest period left. Their terms will end on April 2, 2022.

In addition, there are five Kerala-based MPs in Rajya Sabha, four of them elected from other states and one nominated. Out of these, four are BJP MPs: Union ministers V. Muraleedharan (Maharashtra) and Rajeev Chandrasekhar (Karnataka), Alphons Kannamthanam (Rajasthan) and Suresh Gopi (nominated). Congress's K.C. Venugopal was elected to the Rajya Sabha from Rajasthan.