Exclusive research centre on Ramayan, Mahabharat, Bhagavad Gita to be set up in Punjab 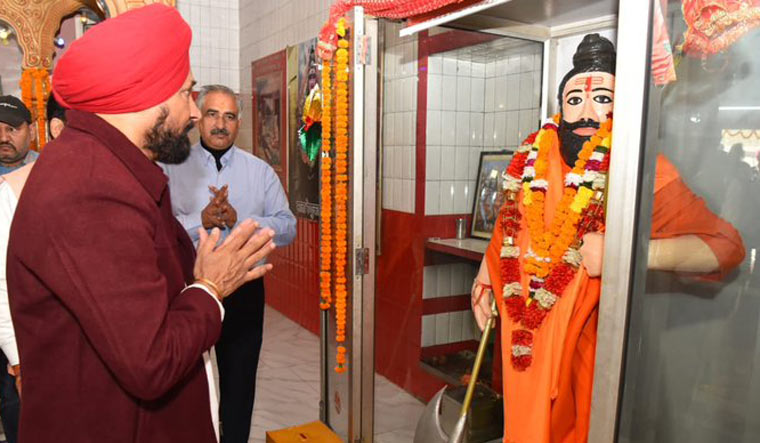 According to the chief minister's office, the research centre "will act as a catalyst for disseminating the message of these epics amongst the masses."

The announcements come even as the state is gearing up for the assembly elections.

Earlier, on Saturday, the chief minister had asked the people to identify "dubious politicians who are hell bent on exploiting them emotionally to the hilt."

The CM had also alleged that Prime Minister Narendra Modi, former Punjab chief minister Amarinder Singh and the Badals were "hand in glove to barter away the interests of Punjab be it agriculture, industry or common man's cause."