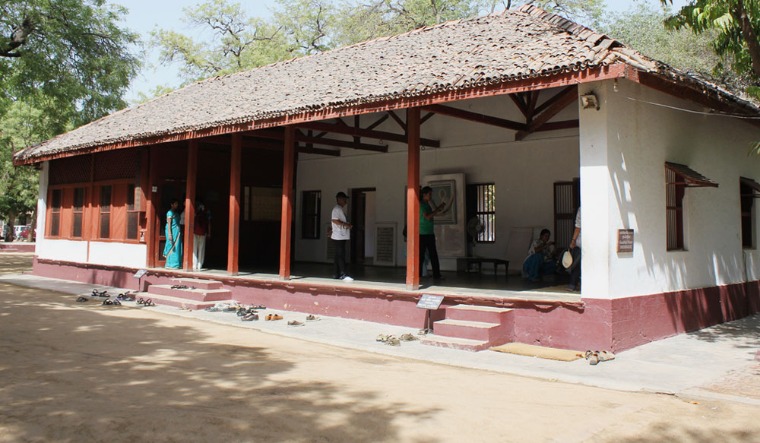 The Gujarat High Court on Thursday refused to entertain a public interest litigation filed by Tushar Gandhi, great-grandson of Mahatma Gandhi, against redevelopment of the Gandhi Ashram.

Tushar in his PIL had sought a stay and quashing of redevelopment of the Gandhi Ashram. Also popularly known as the Sabarmati Ashram, the complex was built by Mahatma Gandhi on the banks of river Sabarmati in Ahmedabad.

Tushar had filed the PIL in October.

The redevelopment plan that is to cost an estimated Rs 1,200 crore has been designed by HCP Design, Planning and Management Private Limited, headed by architect Bimal Patel. The same firm has designed the Central Vista Project.

Sources in the know of the developments said that the Gujarat government in its reply to the High Court said that it is not going to change 1 acre of the ashram and that only remaining 55 acres surrounding the ashram will be redeveloped.

While setting aside the PIL, the Gujarat High Court observed that it does not need to interfere when the Gujarat government has said that it will not change anything in the 1 acre.

While talking to THE WEEK after filing the PIL, Tushar Gandhi had said that if the Gujarat High Court does not intervene, then the complex would be ruined and would be turned into a commercial entertainment complex.

Gandhians and Gandhian organisations had taken out a yatra from Wardha to Ahmedabad in protest against the government’s plan of redeveloping Gandhi Ashram.

He had also sought that any work of redevelopment should be planned and executed by the trusts under the umbrella of National Gandhi Smarak Nidhi, which was formed after the assassination of Mahatma Gandhi to preserve his legacy.