“Presidents, governors must decide on bills within a time frame”

Appavu, insisted the president should give reasons if he rejects a bill 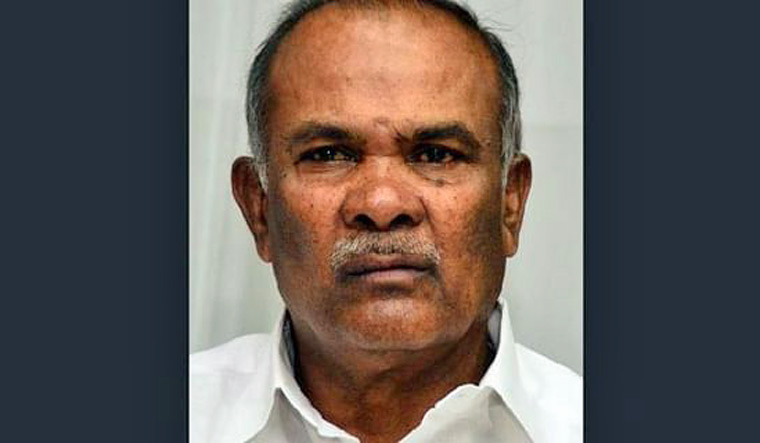 At a time when there has been silence concerning the legislation against NEET passed in the state assembly, Tamil Nadu Assembly speaker M Appavu commented on the need for governors and presidents to act on the bills passed in the legislature.

Speaking at the 82nd All-India Presiding Officers’ Conference in Shimla, Appavu, insisted on the need for the president to spell out the reasons if he rejects a bill passed by a state assembly.

Not only that, but Appavu also called for working towards setting a binding time frame within which the president or governors must decide on a bill sent to them by the Legislature for assent. He also insisted that if a Bill is rejected, the reasons for the same must be stated by the Constitutional heads. In his speech titled ‘Responsibility of Presiding Officers towards Constitution, he also spoke about the need to embrace new technology to connect the people to the Houses and throw open the functioning of the House to public scrutiny. “When a Bill is passed by the majority and sent for the assent of the governor, the governors sometimes sit on the bill without giving assent or returning it for an indefinite period, even though the Constitution requires it to be done as soon as possible,” he said.

Stating that this “erodes the authority of the legislatures,” Appavu insisted that governors work together to set a binding time frame within which Bills have to be assented to, returned or reserved for the consideration of the President of India.

Appavu’s speech at the conference assumes significance in the backdrop of the bill passed in the Tamil Nadu Assembly against NEET exams, which is still pending assent from Governor RN Ravi.