Exclusive: Govt in a fix as contender for post of Indian Coast Guard chief goes to court 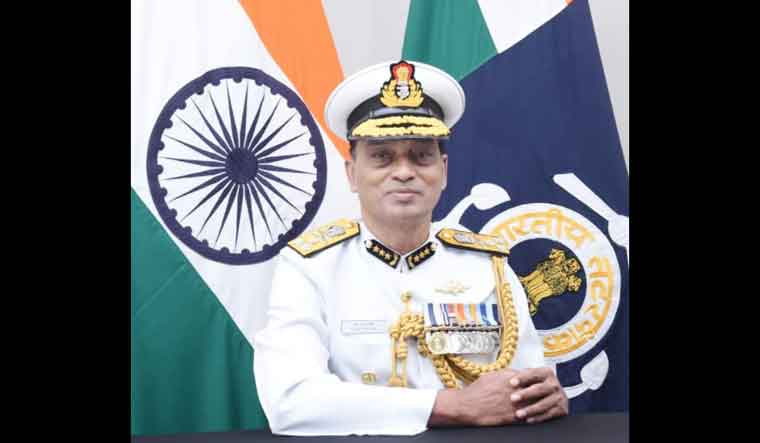 As the government is on its way to choose the next head of the Indian Coast Guard, a key contender for the post has moved the Delhi High Court challenging the latest promotion policy of the Ministry of Defence.

Current Director General G.K. Natarajan will retire by the end of December. The panel headed by the Defence Secretary is finalising the name of a successor to be recommended to the Appointments Committee of Cabinet.

On October 28, the Ministry of Defence suddenly announced a new policy, making it mandatory to consider annual confidential reports (ACR) of the previous five years of a candidate for promotion. Thus, to fill a vacancy this year, the candidate's ACRs of 2018, 2017, 2016, 2015 and 2014 would be scrutinised by the promotion panel. The new policy made it mandatory to follow the Department of Personnel and Training (DoP&T) guidelines for all future Departmental Promotion Committees (DPC). The policy change has been approved by Defence minister Rajnath Singh.

Now, Bargotra has gone to court, challenging the policy change. According to his petition, the policy of considering the ACRs of five years is the norm in the civil services, where only seniority is considered, and not in the military. The Coast Guard is a uniformed service under the Ministry of Defence, and the civil service rules should not apply to the armed forces personnel, according to the petition.

Challenging the MoD policy in the HC, Bargotra stated that the Indian Coast Guard has its procedure and rules, policies and guidelines for promotion and does not follow the DoP&T guidelines. The high court has issued notice to the Ministry of Defence, asking it to respond within three weeks.

"You cannot change the goal post when the selection of the topmost officer is under way," said a key defence official.

Recently, the defence ministry had conducted an inquiry into allegations of discrepancies in the appointment of top Coast Guard officers and learnt that alterations were made in ACRs against the norm and certain records were also missing. It was believed that discrepancies were raised in the promotion board for an ADG-level posting, which is the second-highest in the Indian Coast Guard.

Meanwhile, after retirement, Natarajan is set to take up the international assignment of executive director of the Regional Cooperation Agreement on Combating Piracy and Armed Robbery against Ships in Asia (ReCAAP) Information Sharing Centre, Singapore.