BJP termed Guha's remark as an "insult to the security forces" 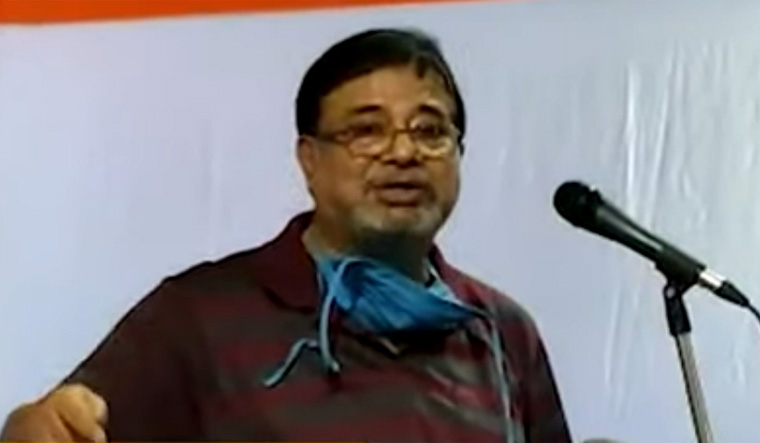 Senior TMC leader and MLA Udayan Guha courted controversy on Tuesday as he accused the BSF of "touching women inappropriately" in border areas under the garb of frisking operations.

Guha's remark drew a sharp reaction from the BJP, which termed it as an "insult to the security forces".

During a discussion in the Assembly on a resolution opposing the Centre's decision to extend the BSF's jurisdiction, Guha spoke about the "atrocities let loose by the BSF on people living in the border areas".

"We have seen the kind of atrocities that BSF perpetrates on people. A child who has witnessed his mother being touched inappropriately under the garb of frisking, when she returns from the field, can never be patriotic, no matter how many times you chant 'Bharat Mata ki Jai' in front of him. These incidents give birth to anti-social elements," he said on the floor of the House.

BJP MLAs demanded that his remark be expunged, but Speaker Biman Banerjee refused to do so.

Guha later told reporters that he has just "spoken the truth".

"Such comments are not only unacceptable but also an insult to our security forces. Security forces are the pride of our nation. These remarks reflect the mindset of TMC MLAs," she added.