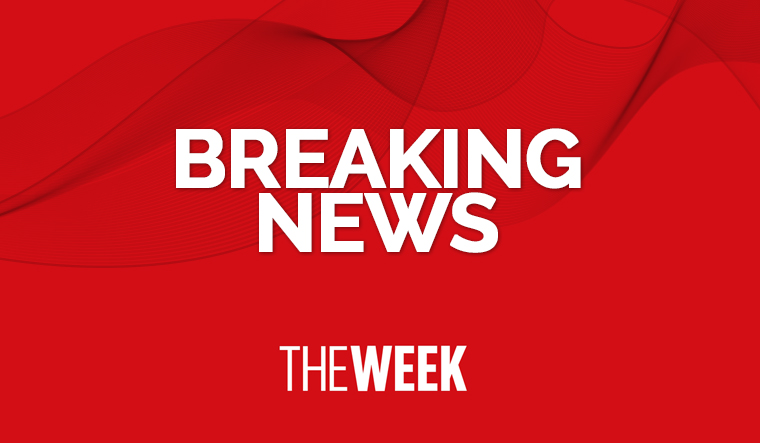 Five workers lost their lives after a freak mishap in a factory in Khatraj in Gujarat’s Gandhinagar district on Saturday afternoon. The workers died of suffocation after trying to clean a wastewater tank.

The factory—Tuttsan Pharma Private Limited—manufactures medicine and was closed for three days due to Diwali vacation.

The police reached the spot and more details are awaited. The exact cause of death would only be known after postmortem.

All of the deceased are believed to be of under 35 years of age.