Meet Sameer Wankhade, the NCB officer who led most of Bollywood drug busts

Sameer's team busted the drug party on board a luxury ship 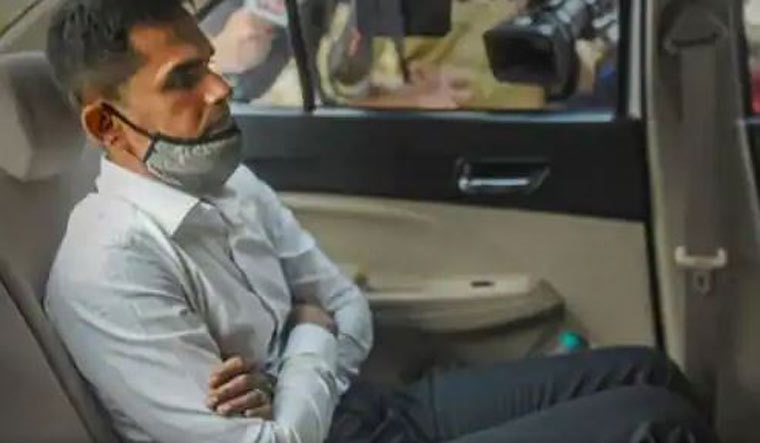 The high-profile drug raid on board a luxury ship off the Mumbai coast and the ensuing arrests, including that of actor Shah Rukh Khan's son Aryan Khan, have brought a young officer of the Narcotic Control Bureau (NCB) back into limelight. Sameer Wankhade, the NCB zonal director, is known for his crucial investigations into the alleged links of Bollywood with drug mafia.

“I give him his space when he is investigating or working on operations. I never ask him what happened, how it happened because I respect the secrecy of his job. I take care of everything at home, which is why he can concentrate on his cases more," Sameer's wife Kranti Redkar told the Times of India.

“I am so proud that Sameer is sacrificing his personal life, kids and family for the nation,” Kranti told the paper.

The NCB busted a drugs party on board a Goa-bound cruise ship off the Mumbai coast and arrested Aryan and seven others on Sunday. The NCB team, led by Sameer, raided the ship on Saturday evening based on a tip-off that a party was scheduled onboard. The sleuths seized 13 grams of cocaine, five grams of MD, 21 grams of charas and 22 pills of Ecstasy and Rs 1.33 lakh.

Since the arrest of Aryan, there has been allegations from certain corners that Sameer's team was trying to target Shah Rukh Khan. Sameer, however, refuted these allegations and said most of those arrested in the last one year are hard-core, drug-related criminals.

“We have arrested more than 300 people in the last 10 months. Out of those, at the most, there would be about 4 to 5 known people. How can you say that we are targeting anyone?,” he asked.