Govt's stand is not in sync with the present times, says Ramadoss 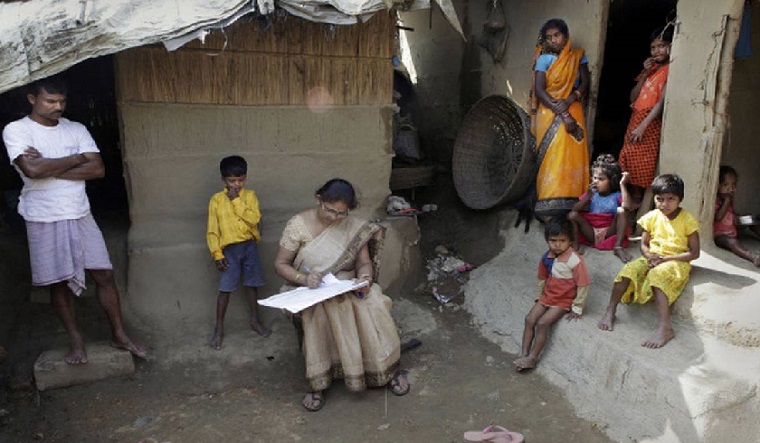 A nationwide, caste wise enumeration, as part of the Census is an unavoidable necessity and hence should be carried out by the central government, Pattali Makkal Katchi founder leader S Ramadoss said on Sunday.

Pointing to the union government's contention in the Supreme Court of a policy decision since 1951 against caste wise enumeration, the PMK leader said taking such a stand is not in sync with the present times.

It is a fact that it has been the Centre's policy for decades, but this is "not correct," he said in a statement.

The reasons listed out by the central government for carrying out a count of Scheduled Castes and Tribes in the Census applied equally for Other Backward Classes and such data is sought by several High Courts and the Supreme Court, he said.

If caste wise data is not collected, there is a "danger" of reservation for OBCs "disappearing" over the next few years and hence, caste wise enumeration in Census is necessary and cannot be avoided.

The Centre''s contention that "while working towards a casteless society, a caste wise enumeration is not needed" only showed that it has not understood the subject.

Only an egalitarian society could help create a casteless society and to make sure that it happened, all castes should witness development.

For that, reservation is the foundation and to ensure it, caste wise enumeration in Census is necessary and the Union government should realise this, Ramadoss said.

On Union government''s claims on practical difficulties, he said the Britishers had carried out the exercise during an era -between 1881 and 1931- when there were no developments in science and technology as seen today and the enumeration had a "99 per cent accuracy," and only based on such data, reservation for OBCs is provided.

"It is to be pointed out that Karnataka had undertaken a caste wise enumeration four years ago."

The Centre also pointed that its list of OBCs differed from that of states, Ramadoss said adding it is not a problem. Even if a headcount was done based on Centre''s OBC list, it could be used in accordance with the requirements of state governments.

"Necessity is the mother of invention. In India, there is an unavoidable necessity for a caste wise enumeration in Census. Considering it, if a decision is taken to carry it out, all practical problems can be addressed."

The central government should hence, carry out the 2021 Census by including caste wise enumeration, he said.

Days ago, the Centre had told the Supreme Court that caste Census of Backward Classes is administratively difficult and cumbersome" and excluding such information from the purview of Census is a "conscious policy decision".

PMK is part of the National Democratic Alliance in Tamil Nadu. The PMK''s cadre base is predominantly, Vanniya Kula Kshatriyas, falling under the Most Backward Classes (MBC) category in the state.