NEET is discriminatory, will affect healthcare system in TN if continued: Panel report

The govt, on Monday, made the report public 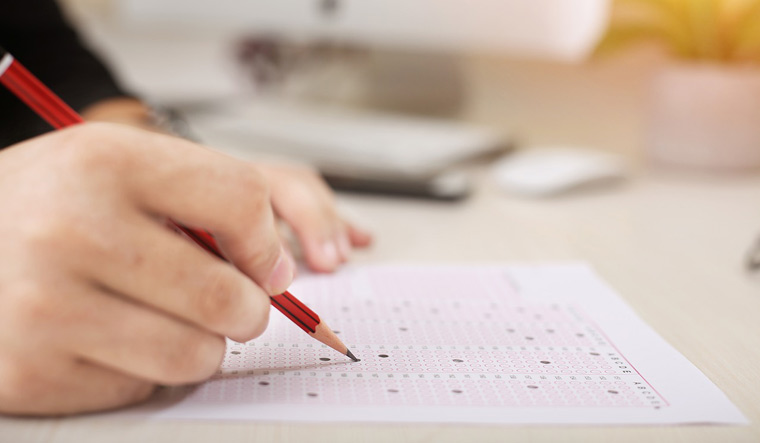 In its165-page report, the committee said, “NEET seems to have clearly undermined the diverse societal representation in MBBS and higher medical studies, favouring mainly the affordable and affluent segment of the society while equally thwarting the dream of pursuing medical education by underprivileged groups.”

The report reiterated that if NEET continues for a few more years, “the healthcare system of Tamil Nadu will be very badly affected,” and pointed out that the repeated appearance for the test has “distorted learning” and “replaced it with coaching” in medical education.

The entrance test will not produce doctors but extended health care machines, who may not have all relevant skills and reasoning capacities required to take the highly demanding judgment in medical profession, the committee observed.

“Repeaters spend their time with coaching centres a few years right from 8th standard and a couple of years post 12th standard to get reasonable score in NEET and get admission. Since learning is lost and test-taking training is what is being focused, future doctors cannot think but apply their intellectual and reasoning disposition in their profession and eventually they become an extended machine in the healthcare system,” the report said.

The committee recommended the state government to undertake immediate steps to eliminate NEET from being used in admission to medical programmes at all levels by following the required legal and legislative procedures. It also recommended the committee to pass an Act 3/2007, to eliminate NEET and get the president’s assent. The government may take a stand that the words ‘University Education’ found in Entry 25, List III, is a general provision and ‘Regulation of Universities’ in Entry II is a special provision.

It further said, “Entry 32 is an exclusive state subject and that cannot be ignored. Therefore, Article 254 cannot be invoked to override Act 3/2007 in so far as it relates to Entry 32. Hence, admission to affiliated colleges under the Tamil Nadu Dr MGR Medical university governed by Act 3 of 2007, will be filled as per the provisions of the act.”