Congress has made a common man the CM, says Channi

He urged the Centre to repeal the farm laws 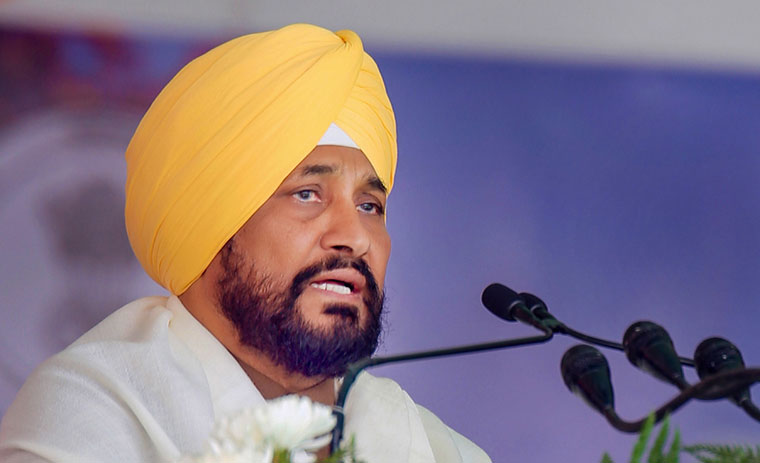 Punjab's new Chief Minister Charanjit Singh Channi thanked the Congress party for a common man for the top post. “Congress has made a common man the CM,” he said. He also described Rahul Gandhi as a "revolutionary leader".

Addressing a press conference after the swearing-in on Monday, Channi said Captain Amarinder Singh did a lot of good work for the people of Punjab. “We will take forward his work,” he said.

He urged the Centre to repeal agri laws, and said his party stands firmly behind farmers agitating against the "black" farm laws. Channi, the first dalit chief minister of the state, said he will become the voice of the common people of Punjab and will always remain accessible to the people.

“Together, we have to make Punjab prosperous. Punjab is primarily an agrarian state. This government is a pro-farmer government, this is Congress government,” he said.

Farmers in Punjab, Uttar Pradesh and Haryana have been protesting against three contentious farm laws.