The varsity will continue to teach the Contemporary Political Theory paper 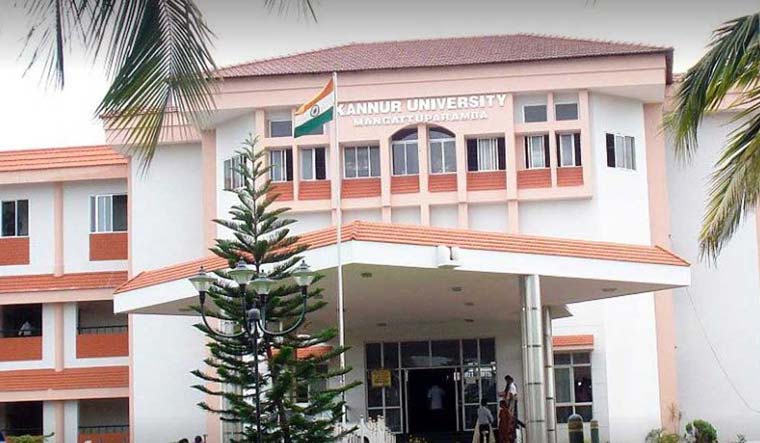 The Vice Chancellor of Kannur University, Gopinath Ravindran on Thursday said portions of books of RSS leader MS Golwalkar and Hindu Mahasabha leader V D Savarkar would not be taught presently as part of the varsity''s post graduate course on Governance and Politics.

The VC said the new portions, after necessary changes are made, would be taught in the fourth semester of the course.

For now the varsity would continue to teach the Contemporary Political Theory paper as it was doing in the past, he said.

The VC said that changes were suggested to be made in the varsity''s new syllabus by a two-member expert committee appointed by the state government to look into the matter.

He said that after making the suggested changes the syllabus would be sent to the committee.

The varsity''s decision had drawn criticism from various student unions, which have alleged saffronisation of the university, and Kerala Chief Minister Pinarayi Vijayan, who said his government will not glorify the ideas and leaders who had turned their back on the freedom struggle.

Senior Congress leader Shashi Tharoor, however, in apparent support of the varsity decision had said that intellectual freedom should not be sacrificed at the altar of party politics and under the "foolish" belief that ignorance of someone''s ideas will help defeat them.

"I have quoted Savarkar and Golwalkar at length in my books, and refuted them," Tharoor said.

"If we don''t read Savarkar and Golwalkar, on what basis will we oppose their ideas? Kannur University also teaches Gandhi and Tagore," he had said in a Facebook post recently.

According to the students unions, the University has included portions from Golwalkar''s books including "Bunch of Thoughts" and Savarkar''s "Hindutva: Who Is a Hindu?" in the syllabus of the third semester students of MA Governance and Politics.

The syllabus was not prepared by the Board of Studies but by teachers of Thalassery Brennen College and it was decided by the Vice Chancellor, they have alleged.

The MA Governance and Politics is taught only in Brennen College under Kannur University.