Fairs, exhibitions to be allowed in Delhi from Thursday

Custom of ''Namaste'' instead of handshake will be promoted at fairs, exhibitions 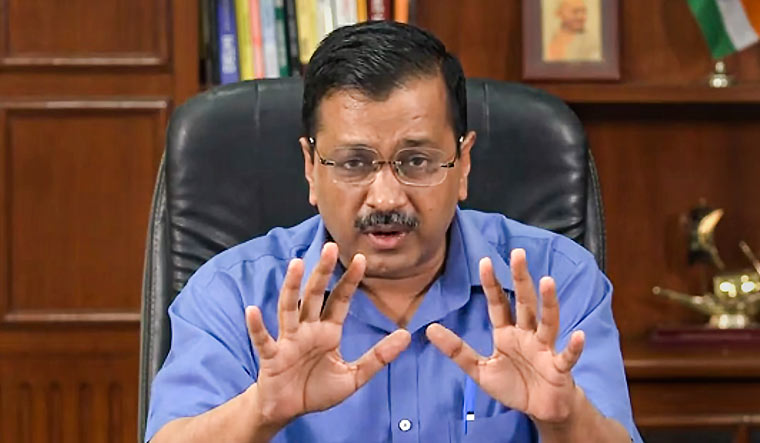 Public fairs and exhibitions will be allowed in Delhi from Thursday, under a phased reopening of economic activities interrupted by the lockdown during the second wave of COVID-19 in the city.

In an order issued on Wednesday, the Delhi Disaster Management Authority (DDMA) said banquet halls in the city will be allowed to hold such exhibitions and fairs.

Schools in the city will, however, be closed for students up to Class VIII, the DDMA order said. It did not mention any relaxation for holding Ramleelas, although several organising committees in a recently held meeting decided to hold Ramleelas by booking grounds.

Various other activities prohibited and allowed by the DDMA will remain so till the intervening night of September 30 and October 1, the DDMA order said.

Business-to-consumer exhibitions will be permitted in the city from September 16. All the stakeholders organisers will have to follow the standard operating procedure (SoP) issued by the Ministry of Commerce and Industry, and in case any violation is found, strict penal or criminal action will be initiated, said the DDMA order.

Measures to be adopted by venue providers include separate entry and exit for visitors, disinfecting halls before giving possession, setting up permanent isolation centres and a well-planned garbage disposal, according to the SOP.

Similarly, fair organisers will have to stagger the operational hours of the exhibition so that there is an organised gathering. They will also have to regularly play recorded messages on precautionary measures and good practices, besides encouraging the use of technology to minimise human interface.

They will also require to do a risk assessment prior to the event, considering health and safety situation in the zones, both national and international, from where the participants may belong.

The custom of ''Namaste'' instead of handshake will be promoted at such fairs and exhibitions, the SOP stated.

The Aarogya Setu mobile app is recommended for all persons manning stalls, and it is mandatory for those with smartphones, it added.