Who is Bhupendra Patel, the new Gujarat CM? 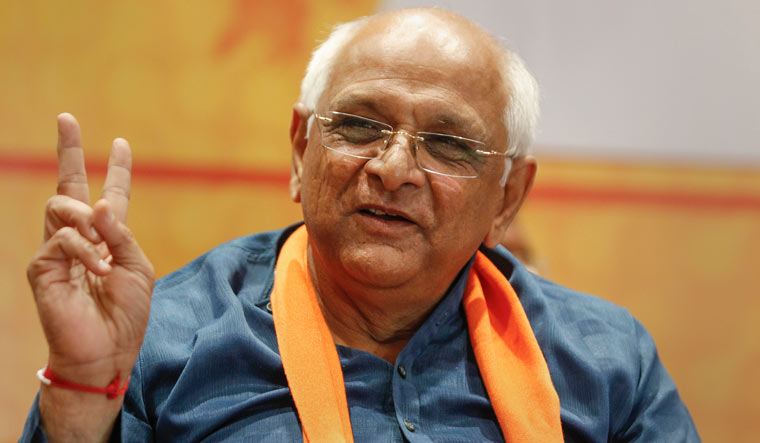 Senior BJP leader Bhupendra Patel, who will succeed Vijay Rupani as the Chief Minister of Gujarat, after a meeting in Ahmedabad | PTI

When it became official that 59-year-old Bhupendra Rajnikant Patel will be the new chief minister of Gujarat, it might have surprised people outside Gujarat, but as far as Ahmedabad is concerned, he is a known name.

Having won the Ghatlodiya assembly seat by a margin of over 1.17 lakh votes, Patel held the position of standing committee chairman in Ahmedabad Municipal Corporation for two terms. He was also the chairman of the much important Ahmedabad Urban Development Corporation. He is a first time MLA.

Considered to be having a clean image, he is a close confidante of Uttar Pradesh Governor Anandiben Patel. He belongs to Kadva Patidar, a sub caste of the Patidar community.

Addressing the MLAs after his name was proposed by outgoing chief minister Vijay Rupani and seconded by many others, he thanked the party for giving him the opportunity.

A builder by profession, he is a trustee of Sardardham and is also associated with Vishwa Umiya Foundation.