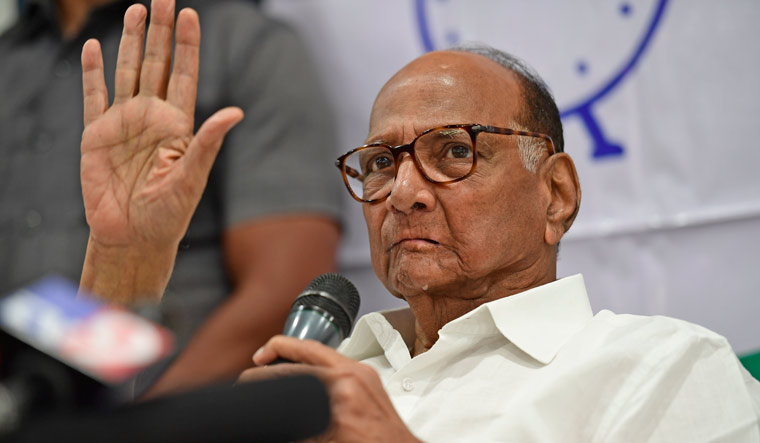 With the Taliban taking over Afghanistan, NCP president and former Union minister Sharad Pawar on Monday underlined the need to review India''s foreign policy concerning all the neighbouring countries.

"We should be alert and will have to take precautions in the long run. There was a time when except Pakistan and China, our relations with other neighbours were good," he told reporters when asked about the Afghanistan crisis.

Taliban insurgents swept into Afghanistan''s capital on Sunday after the government collapsed and President Ashraf Ghani left the country. Unprecedented scenes and being witnessed in the Afghan capital Kabul, where panic-stricken people are scurrying to escape from the country.

"It is time to review our foreign policy concerning other countries. The situation is not good. But it is a sensitive issue. We will cooperate with the government since this is about national security," the former Defence Minister said.