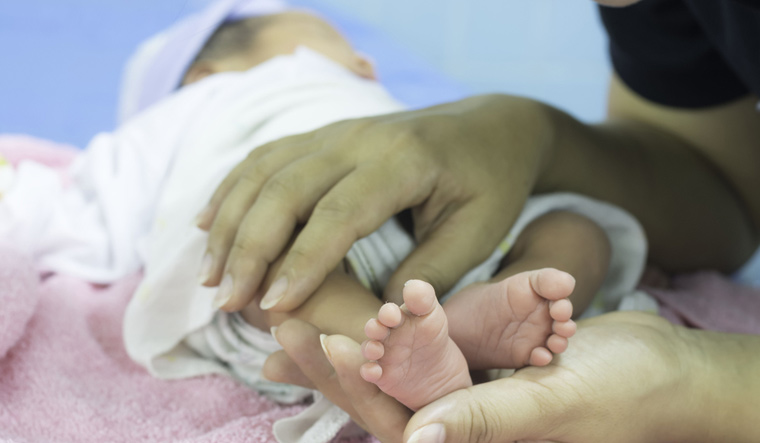 As a result of the government’s initiatives for controlling the population, the Total Fertility Rate (TFR) of the country has declined from 2.9 in 2005 to 2.2 in 2018, the Rajya Sabha was told on Tuesday. In a written reply to a question in the upper house, the Minister of State for Health and Family Welfare Bharti Pravin Pawar said 28 out of 36 states and Union territories have already achieved the replacement level fertility of 2.1 or less.

“The government has been implementing the family planning programme in line with the policy framework of population stabilization as envisaged in the National Population Policy (NPP-2000), by creating a robust service delivery and demand side mechanism to address the unmet needs for family planning,” the minister said.

He said the programme received a further boost through holistic and comprehensive planning with the advent of the National Health Mission (NHM) in 2005. The National Health Policy (NHP) 2017 also provides policy guidance and sets out indicative, quantitative goals and objectives for population stabilization, he added.