A video of his speech went viral on social media 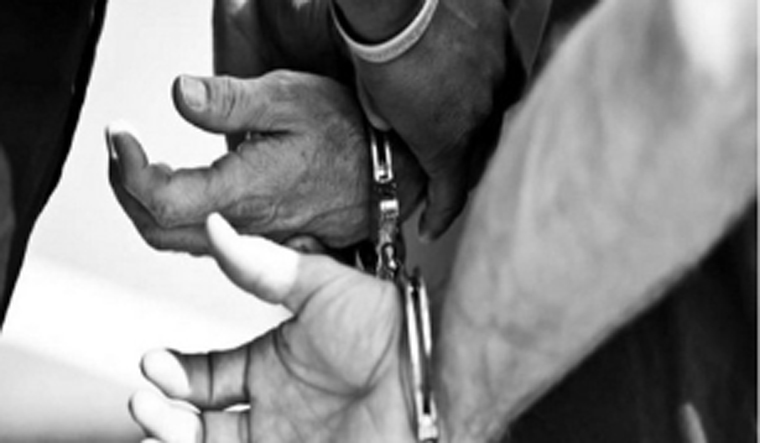 A Catholic priest has been arrested in Kanyakumari district for his alleged disparaging remarks against Prime Minister Narendra Modi, Home Minister Amit Shah and 'Bharat Mata.'

Father George Ponnaiah reportedly made the remarks at a meeting at Arumanai town recently.

A video of his speech went viral on social media, following which leaders of various Hindu outfits and BJP lodged a complaint against him and he was arrested.

He was booked under various sections of the Indian Penal Code and the Epidemic Diseases Act, police said.

Meanwhile, scores of BJP workers, led by party's state treasurer S R Sekar, staged a demonstration in Coimbatore, demanding that the priest be detained under the Goondas Act for his remarks.