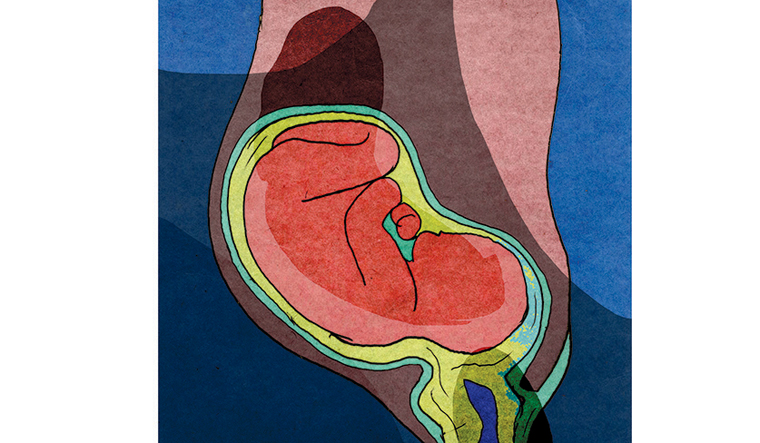 The health administration in tribal-dominated Santrampur town of Mahisagar district of Gujarat on Saturday swung into action after a video of illegal abortion went viral.

Though it is not clear when the illegal abortion was done, sources in the know claimed that the incident might be two to three days old.

Prima facie details emerging from the tribal area suggest that a nurse, working with a private hospital, was allegedly involved. The video shows three women helping the nurse in carrying out the procedure. The video is morphed to protect the victim.

In a note (copy of which is available with THE WEEK) to Santrampur Police, district health officer of Mahisagar Dr Swapnil B. Shah and RMO of Lunawada Civil Hospital Dr J.K. Patel have mentioned that the place was visited on Saturday along with the police and that tablets Misoprostol were found. These tablets, Shah, said could be used for medical termination of pregnancy as well.

The doctors have urged the police to file a complaint under sections 4 and 5 of MTP Act 1971. He also said that a person not having a recognised degree cannot practise. Shah said that a formal FIR will be filed.

Chairperson of Gujarat State Commission for Women Lilaben Ankoliya said that she had a word with the health officials and police and they have been asked to investigate into the matter.

Sources said that the incident which has come to light, may well be just the tip of the iceberg. It is feared that such a practice has been going on for some time with people getting the victims to abort either a girl child or even terminate pregnancy that has resulted out of wedlock.

Santrampur is just over 500 kilometres from neighbouring Rajasthan and sources claimed that victims are brought from the neighbouring state also. It is feared that the work is done through agents.

The nurse is on the run. Police have, reportedly, questioned the doctor at whose clinic the nurse works.