Kandara seperated from her husband eight years ago 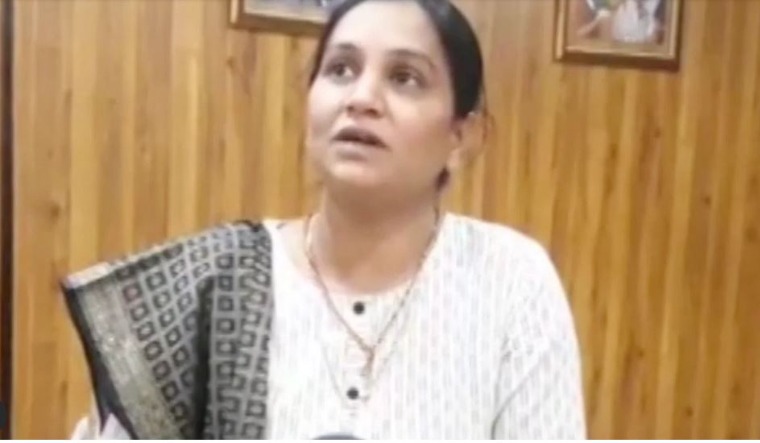 Asha Kandara, a woman sweeper from Jodhpur, cleared the Rajasthan Administrative Service examination. Asha Kandara, a mother of two kids will soon be posted as a deputy collector. Kandara, who separated from her husband eight years ago, completed her graduation while raising her two children. She got married in 1997, but the marriage soon fell apart, leaving her to support her two children on her own. Kandara credited her success to the support of her family.

Kandara appeared for the civil services exam in 2018, but, the results were delayed due to the COVID-19 pandemic. When the results were announced on July 13, Kandara’s joy knew no bounds when she got to know that she had passed with flying colours. She got a job as a sweeper after she appeared for the civil services exam. She has now become an inspiration for many people.

Kandara said that the discrimination she faced in society inspired her to change her life. She also said that initially, she wanted to become an IAS officer, but could not appear for the exams due to age-related restrictions. “Though it was a tough journey and I suffered a lot. I, now, consider myself in a position where I wish to do something for the underprivileged and those subjected to injustice,” she said