Right to privacy is not absolute, says Centre in response to WhatsApp lawsuit

Fundamental rights are subject to reasonable restrictions, says the government 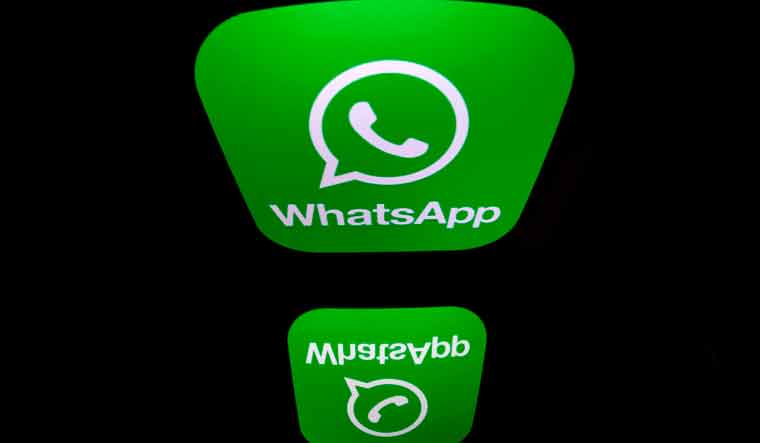 WhatsApp had filed a lawsuit in the high court, saying the requirement for the company to provide access to encrypted messages will break privacy protections.

No fundamental right, including the right to privacy, is absolute and they are subject to reasonable restrictions, the Union government said on Wednesday, in response to a petition filed by WhatsApp in Delhi High Court challenging the new digital rules.

"The government of India is committed to ensure the right of privacy to all its citizens but at the same time it is also the responsibility of the government to maintain law and order and ensure national security,” Union IT Minister Ravi Shankar Prasad said.

WhatsApp had filed a lawsuit in the high court, saying the requirement for the company to provide access to encrypted messages will break privacy protections.

The petition, filed on Tuesday evening, seeks declaring the rule requiring the message service provider to identify the first originator of any message flagged as a violation of privacy rights provided by the constitution.

The IT ministry, however, clarified that such an order, to trace first originator, under Rule 4(2) of the said guidelines will be passed “only for the purposes of prevention, investigation, punishment of an offence relating to sovereignty, integrity and security of India, public order incitement to an offence relating to rape, sexually explicit material or child sexual abuse material punishable with imprisonment for not less than five years.”

It said as per the intermediary guidelines, the originator of information can only be traced in a scenario where other remedies have proven to be ineffective, making the same a last resort measure. “Moreover, such information can only be sought as per a process sanctioned by the law thereby incorporating sufficient legal safeguards,” it said.

“It is in public interest that who started the mischief leading to such crime must be detected and punished. We cannot deny as to how in cases of mob lynching and riots etc. repeated WhatsApp messages are circulated and recirculated whose content are already in public domain. Hence the role of who originated is very important,” the ministry further said.

It assured that none of the measures proposed by India will impact the normal functioning of WhatsApp in any manner and for the common users, there will be no impact.

They previously enjoyed immunity for content posted by any third party user on their platforms. The new rule require them to take down a content flagged by the authorities within 36 hours, and set up a mechanism to respond to complaints.

Social media platforms are also required to use automated processes to take down pornography.

Non-compliance with rules, would result in these social media companies losing their intermediary status that provides them exemptions and certain immunity from liabilities for any third-party information and data hosted by them.