The new consulate general will be opened in Addu city 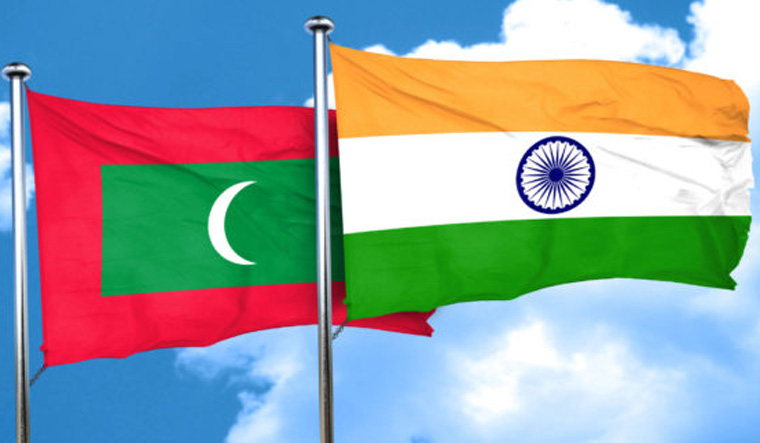 The Union cabinet on Tuesday gave clearance to a proposal to open a new consulate general in Addu city of Maldives. The government hopes that the decision will help augment India's diplomatic presence in Maldives and make it commensurate with the existing and aspired level of engagement.

“India and Maldives share ethnic, linguistic, cultural, religious and commercial links steeped in antiquity. Maldives occupies an important place in the 'Neighbourhood First Policy' and the 'SAGAR’ (Security and Growth for All in the Region) vision of the Government of India,” said an official statement.

It said the momentum and energy in the bilateral relationship has reached unprecedented levels under the leadership of Prime Minister Narendra Modi and Maldives President Ibrahim Mohamed Solih.

The government termed the move as a forward-looking step in pursuit of India’s national priority of growth and development or 'SabkaSaathSabka Vikas'.

“Augmentation of India's diplomatic presence will, inter-alia, provide market access for Indian companies and bolster Indian exports of goods and services. This would have a direct impact in augmenting domestic production and employment in line with our goal of a self-reliant India or 'Atmanirbhar Bharat',” the statement said.

India's decision to expand its diplomatic presence in the Maldives comes amid China''s consistent efforts to increase its influence in the island nation. Currently, India is developing projects worth USD 2 billion covering a large number of areas like ports, roads, bridges, water and sanitation systems as well as socio-economic development.