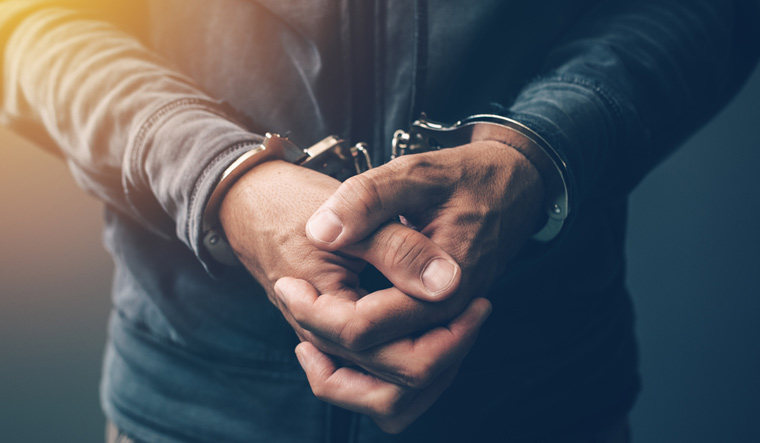 A case has been filed against a police sub-inspector in Chikkamagaluru in Karnataka after he allegedly forced a dalit youth, who was in custody, to drink urine. The incident, which reportedly took place earlier this month, came to light after the youth wrote to senior police officers, including DGP Praveen Sood, seeking action against the PSI.

The accused has been identified as Arjun Honkera, a sub-inspector attached to Gonibeedu police station. He has been booked under relevant sections of the Indian Penal Code (IPC) and the SC/ST Prevention of Atrocities Amendment Act.

In his complaint, Punit K.L., a resident of Kirangunda, alleged that he was thrashed by the cops in the custody and was subjected to harassment for almost six hours.

The youth further said when he requested for water, Arjun, the police officer, made a person named Chetan—who was in the lock-up in connection with a theft case—to urinate on his face.

“Chethan refused initially. But he was forced to urinate on me as he was threatened that he would also be subjected to severe torture. Later, the officers made me lick the urine on the floor,” Punith told The Hindu.

The youth was taken to the police station on May 10 over allegation raised by a few villagers that he was in contact with a married woman.

Akshay M. Hakay, Superintendent of Police, Chikmagalur said a departmental enquiry will be held based on the complaint and allegations made against the sub-inspector. “For now, the sub-inspector has been transferred to another place,” he said.