'90% COVID patients who were given fake Remdesivir survived' 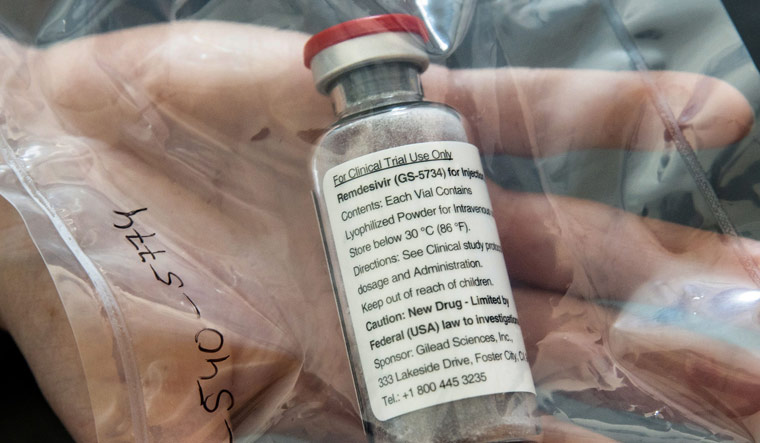 Almost 90 per cent of the COVID-19 patients who were given fake Remdesivir injections in Madhya Pradesh have recovered, police said. In what came as a surprise to the investigators, more than 100 patients who were administered the spurious injunction survived while 10 patients died.

These injections were sold by an inter-state gang as genuine Remdesivir—which is in high demand for treating COVID-19 patients—at exorbitant rates, a probe has revealed.

Police said in the last one month, the gang had supplied at least 1,200 spurious Remdesivir injections, which contained glucose water and salt, in Madhya Pradesh—700 in Indore and 500 in Jabalpur.

The Gujarat Police busted this racket in Surat on May 1 and arrested six persons.

Kaji said Kaushal Vora, who was among the six persons arrested in Gujarat, had delivered a consignment of 700 fake injections to Mishra in Indore.

Mishra later went to Surat and brought a consignment of another 500 spurious injections, the police officer said.

"Of these 1,200 fake injections, 200 were sent to adjoining Dewas district from Indore, while 500 others were delivered to one Sapan Jain in Jabalpur," he added.

He said the Gujarat Police arrested Mishra in that state after the MP police passed on the information, while five accomplices of Mishra were arrested in Indore.

Kaji said the gang used to look for customers on social media under the garb of helping patients.

Police have seized seven such injections, manufactured in Gujarat, with the same batch numbers in Indore.