UP govt says WHO praised its COVID-19 campaign, while WHO merely talks of its role in it 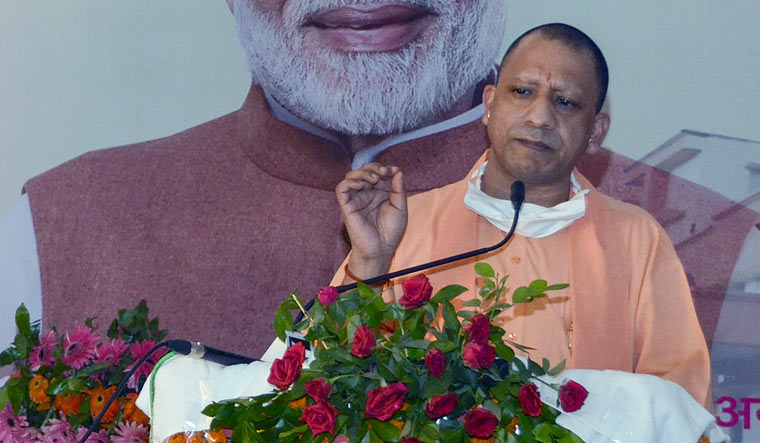 The Uttar Pradesh government has said that its ‘trace, test, track and treat’ campaign has been praised by the World Health Organisation (WHO).

The WHO, however, in a feature story headlined 'Uttar Pradesh going the last mile to stop COVID-19' has mentioned its own partnership with the state government. The piece notes, “WHO…supported Uttar Pradesh government in training and micro planning for the activity, now has field officers on the ground to monitor and share real-time feedback with the government…”

A government press note, on Monday, said, “With the aim of breaking the chain of Corona infection and keeping villages safe from Corona, a large trace, test, track and treat campaign is currently being conducted in more than 97,000 revenue villages. This campaign is getting positive results. The World Health Organisation (WHO) has also praised our campaign today”.

The WHO article gives further details of the monitoring teams that are moving across 97,941 villages. “Each monitoring team has two members, who visit homes in villages and remote hamlets to test everyone with symptoms of COVID-19 using Rapid Antigen Tests (RAT) kits. Those who test positive are quickly isolated and given a medicine kit with advice on disease management. All the contacts of those who test positive are quarantined and tested using an RT-PCR at home by a rapid response team”.

It also says that on the inaugural day of the campaign, WHO field officers monitored over 2,000 government teams and visited at least 10,000 households. The organisation will also help the state government in the compilation of the final reports.

The body has also drawn attention to India’s success with the polio programme. “Micro planning, house visits, concurrent monitoring and follow-ups were core to India’s polio eradication strategy to ensure no one misses access to vaccination and health care services," it reads.