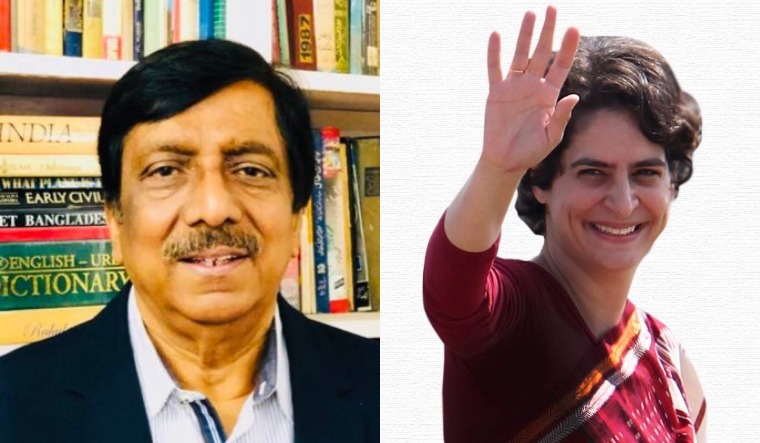 The continuing shortage of Remdesivir, meant for treatment of COVID-19 patients, in many parts of India has resulted in harrowing stories on media platforms and social media.

Siddiqui had also changed political affiliation frequently, having been with the BSP and Rashtriya Lok Dal, but his first notable political position was as head of the Congress's minority cell in the late 1990s.

However, Siddiqui left the party and has been often critical of it, accusing the Congress of "appeasing Hindu communalism". Siddiqui had claimed the Congress believed Muslims would vote for it out of "fear".

On the afternoon of Monday, Siddiqui tweeted he needed six injections of Remdesivir for his wife who was admitted at the Moolchand Hospital in Delhi, apparently for COVID-19. On Monday, in response to a tweet, Siddiqui stated, "My wife is in ICU. Me & my daughter is sick for last two weeks..."

Later on Monday, Siddiqui tweeted he was "Trying all avenues" and feeling "such helplessness". At 9.49pm, he tweeted that he had got Remdesivir with help coming from "people I least expected".

He revealed Priyanka Gandhi had read his tweet and "came forward to provide Remsidivier (sic), which she had got for @RahulGandhi but didn’t require." Siddiqui added, "I remain eternally grateful to Priyanka Ji for her humane gesture. She didn’t want me to but I had to publicly thank her."

Rahul Gandhi had tested positive for COVID-19 on April 20.

On Tuesday, Siddiqui stated another Congress leader, former MLA Mukesh Sharma, had also given two Remdesivir injections. He tweeted, "Last night 2Remsidivir injections were given for my wife by @priyankagandhi and 2 injections by Shri @MukeshSharmaMLA. I am grateful to both of them, they are quietly helping many patients. In this time of crises we rise above all differnces to help each other. May God bless them."