S.P. Dutt, a retired official of Air India, had been placed on ventilator on April 24 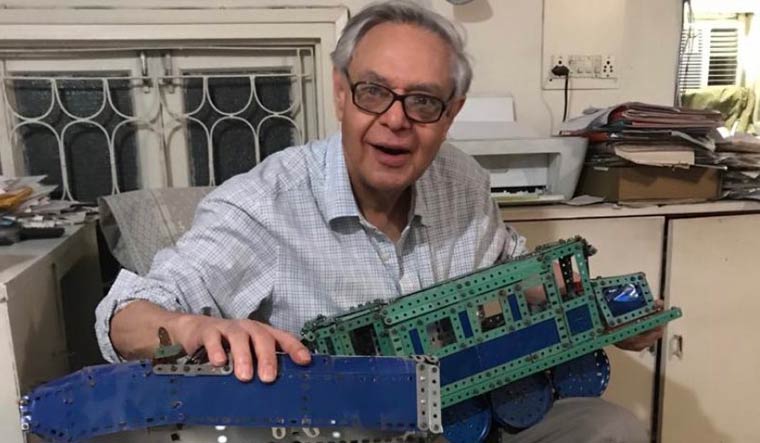 S.P. Dutt, a retired official of Air India, had been placed on ventilator on April 24.

Taking to Twitter on Tuesday, Barkha wrote, "The kindest, loveliest man I have every known, my father Speedy, lost the COVID battle and died this morning. When I took him to hospital, against his will, I promised I would bring him home in two days. I couldn’t keep my word. I failed. He never broke a promise he made to us."

She wrote his last words to her were "I’m choking, treat me”. Barkha remembered her father as a "doting father" and "eccentric scientist". She wrote, "I’d like to remember Speedy as the handsome man, eccentric scientist, doting father who gave my sister and I wings, than to think of him strapped to pipes. My best tribute to him is to redouble my commitment to report COVID on the ground & give voice to those who don’t have one."

S.P. Dutt had been admitted to Medanta Hospital on April 21, after falling ill eight days before.

S.P. Dutt had completed an MS in applied science from New York University and was also a member of the American Institute of Aeronautics and Astronautics.