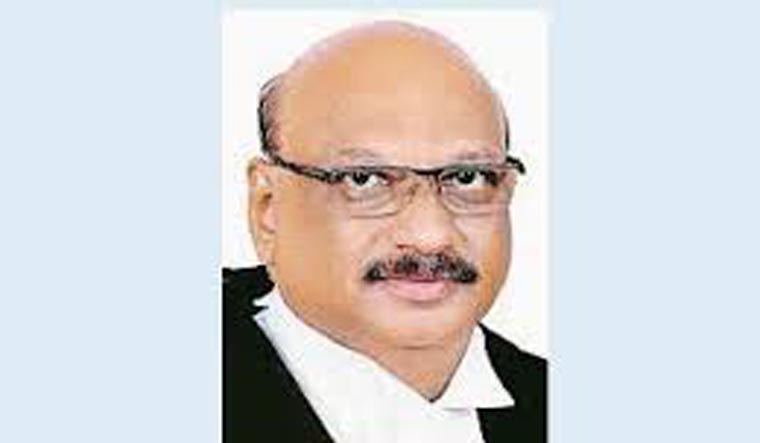 Supreme Court judge Justice Mohan M. Shantanagoudar died at a private hospital in Gurgaon. He was 62. Justice Shantanagoudar was admitted to the Medanta hospital due to a lung infection and was in the ICU.

His condition was stated to be stable till late Saturday night but around 12.30am, the doctors attending him broke the sad news to the family, a court official told PTI. There was no confirmation whether the judge was suffering from COVID-19.

Justice Shantanagoudar was elevated as a judge of the Supreme Court on February 17, 2017. He was born on May, 5, 1958 in Karnataka and got himself enrolled as an advocate on September 5, 1980. He was appointed as an additional judge of the Karnataka High Court on May 12, 2003 and became a permanent judge in the court in September, 2004.