The ASI is to constitute a five-member committee of experts 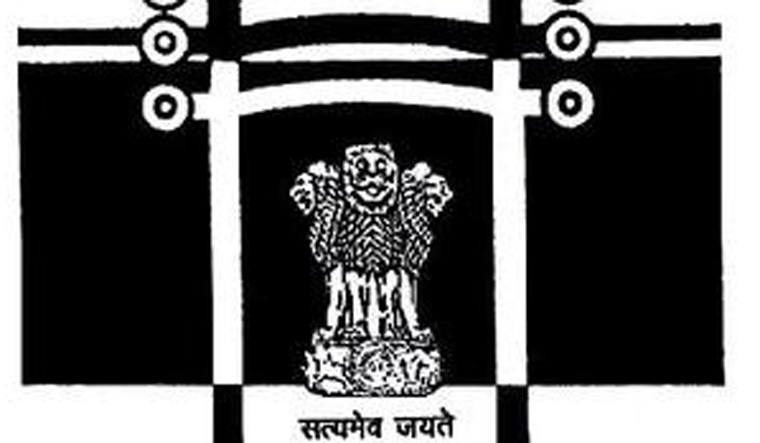 A court in Varanasi, on Thursday, has ordered the Archaeological Survey of India (ASI) to conduct a survey of the Gyanvapi Masjid within the precincts of the Kashi Vishwanath Temple.

The ASI is to constitute a five-member committee of experts in archaeology. In this, two members are to be ‘preferably’ from the minority community, as ordered by a civil judge in Varanasi.

The judge was disposing off a suit asking for an expert opinion on the existence of the temple of Lord Vishweshwar which was destroyed on the orders of Aurangzeb in 1669 and a mosque built over it.

The plaintiffs (Ancient idol Swambhu Lord Viswashwar and others) argued the Shivling was ‘self-existing’ and ‘naturally arisen from deep inside the earth’, and hence it has continued to exist even after the demolition. Though devotees could worship the deity, they could not offer jal (water) on the Shivling—an important practice in the worship of Lord Shiv.

The opposing party—Anjuman Intejamiya Masjid and others—had argued that since a mosque exists at the site currently, ‘no survey commission can be issued’. The respondents had also argued that the plaintiffs were going against the tenets of Hindu Sanatan Dharma by attempting to proclaim a 13th Shivling when there were only 12 recognised jyotirlings (devotional representation of Shiv) in the country.

The court observed, “A large number of persons, including Indians and non-citizens, belonging to two religions are equally interested in knowing the truth….The very existence of a deity alleged to have existed since time immemorial is in question….The question of a particular religious structure over an existing structure of different religion is under contest.”

The court has ordered the committee to find out whether “the religious structure standing at present at the disputed site is a superimposition, alteration or addition, or there is a structural overlapping of any kind.” This survey is the first to be done by a ground penetrating radar method and then if need be excavation work is to be carried out. During the time that the survey is carried out, people will be allowed to offer namaz at the site. No person outside the survey team, including the media, is to have access to the site during the operations. The report of the same is to be submitted “without undue delay,” the court said.

This is not the first time that the ASI has been asked to carry out such a survey.

In 2003, it conducted a survey of the disputed site at the Ram Janmabhoomi. The Supreme Court, in its 2019 verdict on the title suit, had referred to this report and its finding that a ‘Hindu structure’ had existed at the site.