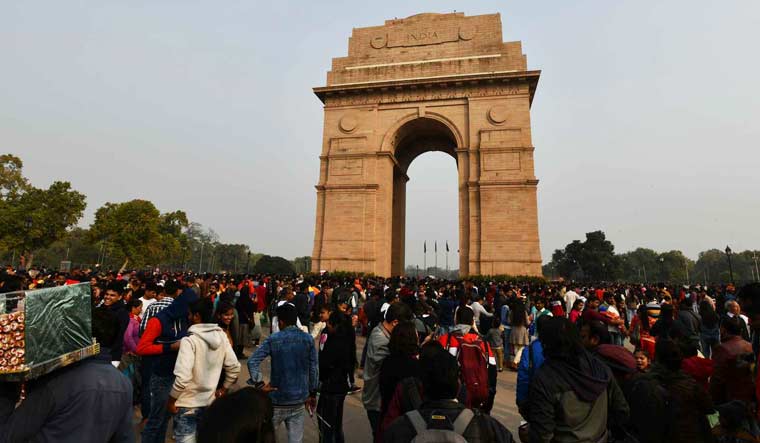 The stage is set for another showdown between Delhi and Union governments after Parliament approved the Government of National Capital Territory of Delhi (Amendment) Bill, 2021 on Wednesday. With the contentious bill getting passed in both the houses, the Aam Admi Party said that it would continue to struggle to restore power to Delhiites and approach the Supreme Court against the legislation. Chief Minister Arvind Kejriwal even termed it as a "sad day for Indian democracy".

What is GNCTD Bill?

The GNCTD Bill seeks to give primacy to Delhi's lieutenant governor (L-G) over the elected government. In other words, it seeks to clarify that the "government" in Delhi means the "Lieutenant Governor". The Delhi government will now have to seek the opinion of the lieutenant governor before any executive action after the passage of the bill.

The Delhi assembly can make laws on all subjects in the state list and concurrent list except public order, police and land. The new bill says: "When a bill has been passed by the legislative assembly, it shall be presented to the lieutenant governor and the lieutenant governor shall declare either that he assents to the bill or that he withholds assent therefrom or that he reserves the bill for the consideration of the president...”

The bill stats that the legislative assembly shall not make any rule to enable itself or its committees to consider the matters of the day-to-day administration of the national capital or conduct inquiries in relation to the administrative decisions.

"Any of the rule made in contravention of this proviso, before the commencement of the Government of National Capital Territory of Delhi (Amendment) Act, 2021, shall be void," it says.

According to the statement of objects and reasons of the bill, to give effect to the interpretation made by the Supreme Court which had ruled that the city government need not obtain the lieutenant governor's "concurrence" of every issue of day-to-day governance, the bill has been brought.

"The said bill will promote harmonious relations between the legislature and the executive, and further define the responsibilities of the elected government and the L-G, in line with the constitutional scheme of governance of the National Capital Territory of Delhi, as interpreted by the Supreme Court," the statement of objects said.

The Centre has maintained that the bill is in line with the Supreme Court's July 2018 ruling on the ambit of powers of the lieutenant governor and the Delhi government after a series of run-ins between the two. Defending the bill, Union Minister of State for Home Affairs G. Kishan Reddy asserted that the amendments have been brought to address certain ambiguities in the 1991 law and rejected allegations that it was an attempt to usurp the powers of the elected government. He said the amendments will lead to transparency and clarity in governance in NCT Delhi and enhance public accountability.