George Muthoot was a former trustee of the Orthodox Church 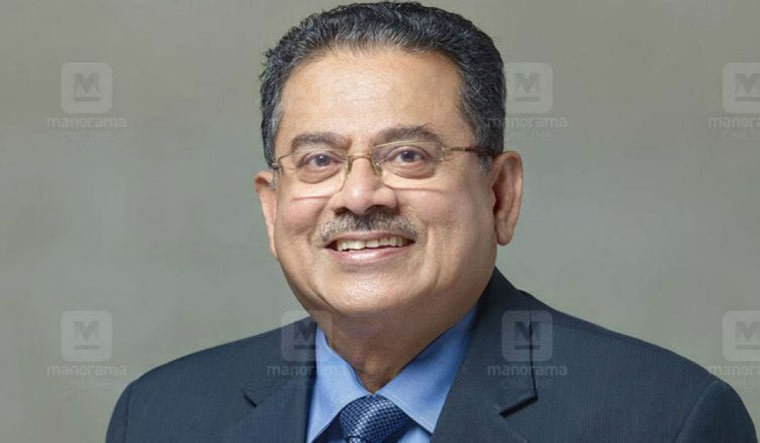 Muthoot Group Chairman and former trustee of the Orthodox Church MG Geroge Muthoot passed away at his residence in Delhi on Friday night. He was 72.

George, born on November 2, 1949 in Kozhencherry in Pathanamthitta district of Kerala holds a degree in Mechanical Engineering from Manipal Institute of Technology.

In 1979, George took charge as the managing director in his family business and in 1993 became the Group's chairman.

At the time he took over as chairman, there were only 31 branches across India for the Group. Under his leadership the Muthoot Group has expanded to over 5,500 branches across the world and over 20 different businesses.

Their most significant firm Muthoot Finance Ltd also became India's top company in the gold loan segment. George's brothers Muthoot M Pappachan and Muthoot Mathew too are into the gold loan business, but they run their own companies.

George was an Executive Member of the Federation of Indian Chambers of Commerce and Industry (FICCI) and the has acted as the Chairman of FICCI Kerala State Council.