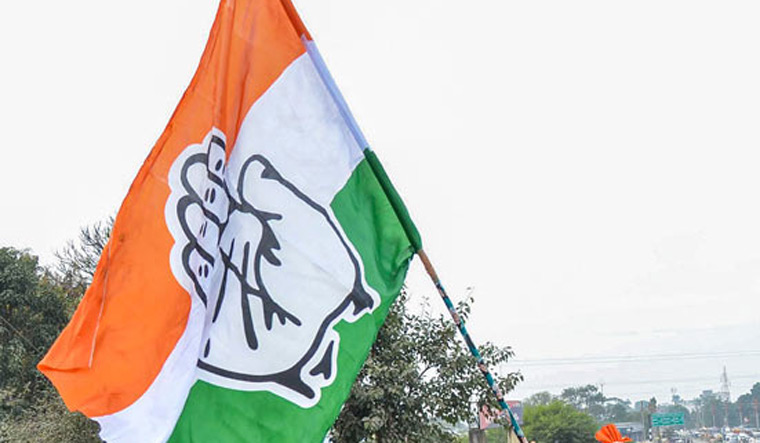 Just a month ahead of the assembly elections, Congress in Kerala suffered a major jolt after four prominent leaders quit the party in Wayanad, the Lok Sabha constituency of former party chief Rahul Gandhi.

Sujaya had recently appeared in a CPI(M) march in the district, giving clear indications of her joining the ruling party.

M.S. Viswanathan, a councillor in Sultan Bathery municipality, also dropped hints at joining the CPI(M) when he addressed a press meet along with some Left front leaders in the district. Launching an attack on the Congress district committee, he said had not been given due consideration during the last two assembly polls in the state.

After the spate of resignations, the Congress leadership has swung into action and deputed a group of leaders to end the crisis in party’s district leadership. Wayanad rose to national prominence after Rahul Gandhi decided to contest here in the 2019 Lok Sabha elections.

Elections to the 140-member Kerala assembly will take place on April 6.