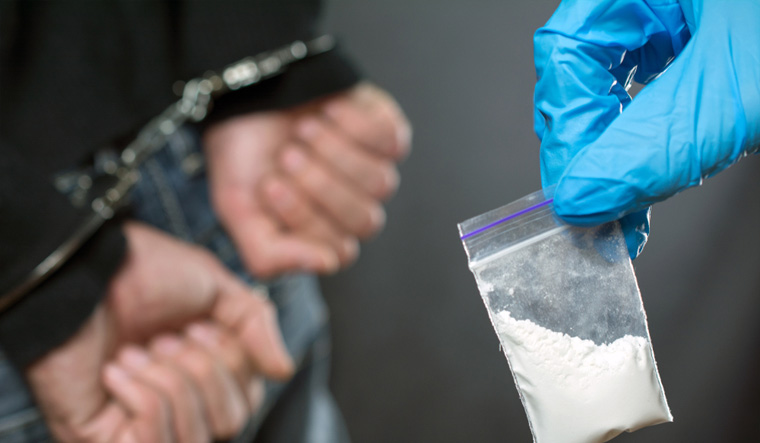 West Bengal BJP leader Rakesh Singh was arrested by Kolkata Police on Tuesday evening in connection with his alleged involvement in a drug seizure case. Singh was nabbed from Galsi area in Purba Bardhaman district.

Singh was named in the case by Pamela Goswami, state secretary of the Bharatiya Janata Yuva Morcha (BJYM) who was arrested along with her personal security guard on February 19 after the seizure of around 90 gm of cocaine from her car. Goswami then alleged that it was a conspiracy of Singh.

The Kolkata Police served a notice to Singh asking him to appear before investigators at its headquarters at Lalbazar during the day in connection with the case. However, he said that he was travelling to Delhi for some work and would appear before the police on February 26.

Singh, a BJP state committee member who is known to be a close aide of party's national general secretary Kailash Vijayvargiya, then moved the Calcutta High Court praying for quashing of the notice issued by the police. The court, however, dismissed his petition.

During the hearing, Singh's lawyers alleged a political conspiracy to target him, saying at least 26 cases have been lodged against him after he joined the BJP.

Appearing for the state of West Bengal, Advocate General Kishore Datta submitted that 56 cases were pending against Singh before he joined the said political party and that there was no political connection in the matter.