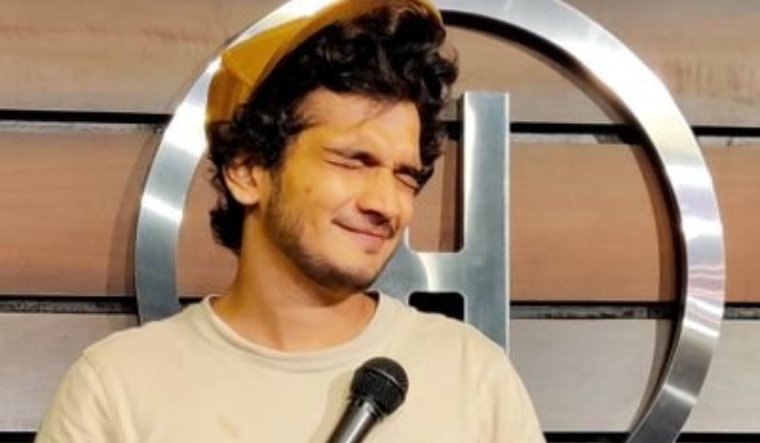 A few days after the Supreme Court granted interim bail to comedian Munawar Faruqui for for allegedly hurting religious sentiments during a show, two people arrested along with the comedian, Prakhar Vyas and Edwin Anthony, have been granted interim bail by the Madhya Pradesh High Court, on Friday.

The duo, also accused of violating COVID-19 protocol at a New Year show, have spent 42 days in prison. Anthony and Vyas, both MBA students, were the organisers of the show held in Indore.

Meanwhile, two others who were also arrested in connection with the case, Nalin Yadav and Sadaqat Khan, are still in jail.

Ajay Bagadia, who appeared for Anthony and Vyas , had argued that they should be granted bail in order to maintain parity.

"We requested the court that let parity be maintained without getting into the merits and demerits of the case at this stage," The Indian Express quoted Bagadia as saying.

According to Hindustan Times, Bagadia said the bail was granted based on the apex court decision to grant bail to the comedian. "The apex court had found a violation of Section 41 of CrPC in Faruqi’s case as police can arrest a person in a case having a provision of punishment of over three years only after preliminary investigation," the lawyer was quoted as saying.

Faruqui and others were booked under IPC sections 295-A (outraging religious feelings), 269 (unlawful or negligent act likely to spread the infection of any disease dangerous to life) and other relevant provisions.