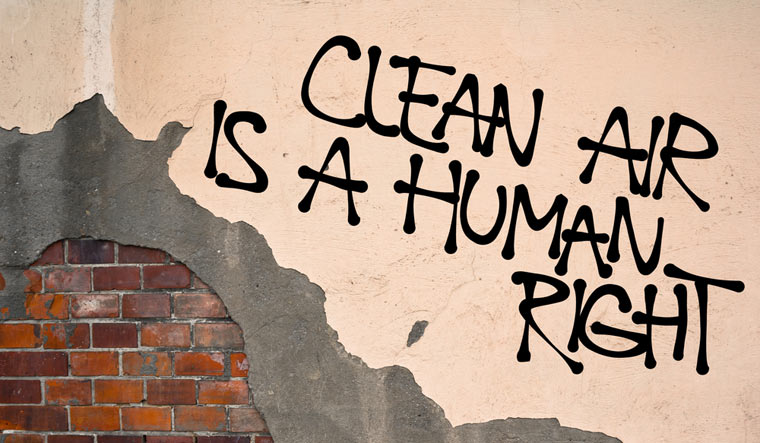 An analysis of air quality in South India has found that pollution levels have risen post-lockdown. The study by the Centre of Science and Environment (CSE) has found that the concentration of particulate matter has spiked with the onset of winter, owing to emissions from local sources, including vehicles and industry. Though winter atmospheric conditions in the south are unlike those of the Indo-Gangetic plains, winter pollution, especially in inland cities in the south, is high.

Even though atmospheric conditions during winter in the south is not the same as that in the Indo-Gangetic plains in the northern region, trapping of winter pollution is quite high—especially in inland cities. Inland cities lack winds that can carry away pollutants and this adversely impacts air quality.

The CSE study analysed air pollution in regional cities in Karnataka, Tamil Nadu, Andhra Pradesh, Telangana and Kerala to conclude that smaller towns and cities have experienced an increase in share of tinier PM2.5 in the PM10 particles. This is reflective of a trend in local and regional build-up of pollution.

While the average PM2.5 levels during summer and monsoon were lower because of reduced economic activity owing of the lockdown and the phased re-opening, with the onset of winter and the re-opening of economic activity, pollution levels spiked. From the cleanest weekly average, the levels in Hyderabad spiked the highest to seven times, starting in October. April, May and early June were the cleanest months for Kochi, and this spiked to more than five times the level in December.

Avikal Somvanshi, programme manager in CSE’s Urban Lab team of the Sustainable Cities programme, said: "Winter is not as harsh in the southern cities. Therefore, the impact of inversion is expected to be limited—yet, pollution build-up has been noted. Eventhough the average level of PM2.5 for the summer and monsoon months in 2020 is considerably lower than the previous year due to the summer lockdown, the PM2.5 levels this winter have risen beyond that in 2019 in most of the monitored cities, Chennai and Thiruvananthapuram being the only exceptions. The region cannot rely only on the natural advantage of warmer winters and sea breeze to avoid bad air.”

This detailed data analysis shows that air pollution is a South Indian problem as well. Quick reforms and action in key areas is required to control winter pollution and better air quality.