Lakhvi pleaded before the court that he was falsely implicated 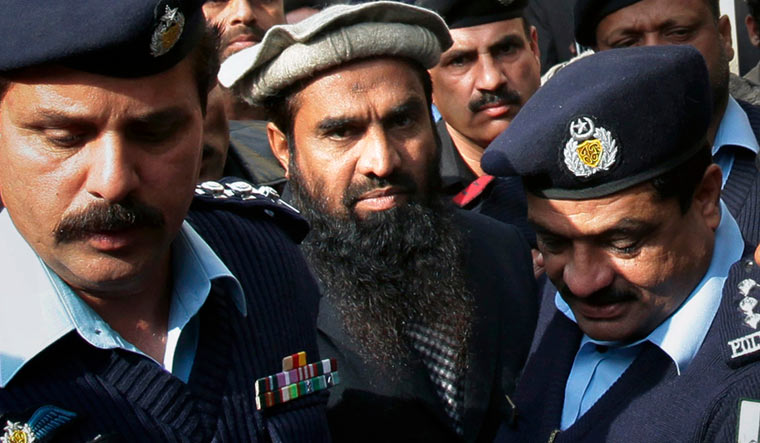 Mumbai attack mastermind and Lashkar-e-Taiba operations commander Zaki-ur-Rehman Lakhvi was sentenced to 15 years of imprisonment by a Pakistani anti-terrorism court in Lahore in a terror financing case on Friday.

UN proscribed terrorist Lakhvi, 61, who was on bail since 2015 in the Mumbai attack case, was arrested by the Counter-Terrorism Department (CTD) of Punjab province on Saturday.

"The Anti-Terrorism Court (ATC) Lahore convicted Lakhvi for commission of offences of terrorism financing in a case registered by the CTD for 15 years under different section of the Anti-Terrorism Act 1997, a court official told PTI after the hearing.

Lakhvi pleaded before the court that he was falsely implicated in this case.