Khattar claims Haryana farmers have not participated in the stir 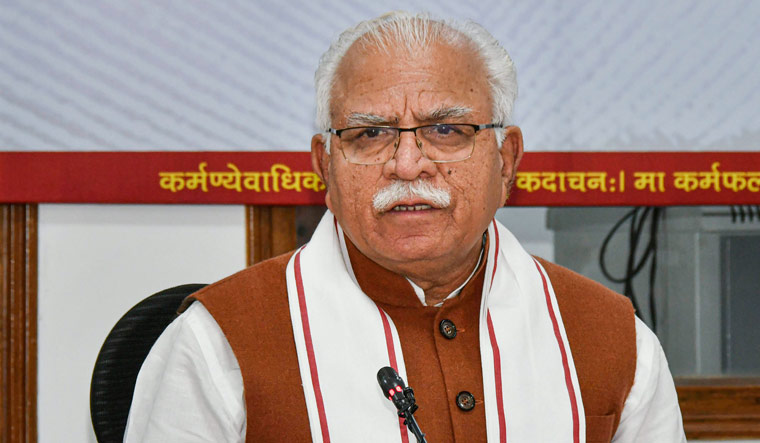 In a controversial statement, Haryana Chief Minister Manohar Lal Khattar on Saturday said that the farmers' protests against the Narendra Modi government has links to Khalistan militant group.

"The state has inputs of some unwanted elements raising pro-Khalistan slogans in the ongoing farmers' protests in and around the national capital," Khattar said.

“They (farmers) raised such slogans. In videos they said 'jab Indira Gandhi ko ye kar sakte hain, to Modi ko kyu nahi kar sakte' (When it can be done to Indira Gandhi, why not Modi?)," he said.

The chief minister said it would be unwise to make those reports public at this moment. “We will wait until we gather substantial evidence,” he added.

Khattar also hit out at Punjab Chief Minister Amarinder Singh, claiming that despite wanting to talk to him over the issue, he did not respond even when telephone calls to his office were made for three days.

The chief minister alleged that some people are grinding their own political axe, which needs to be condemned.