In open spaces, people up to 40% of the capacity of the space can attend 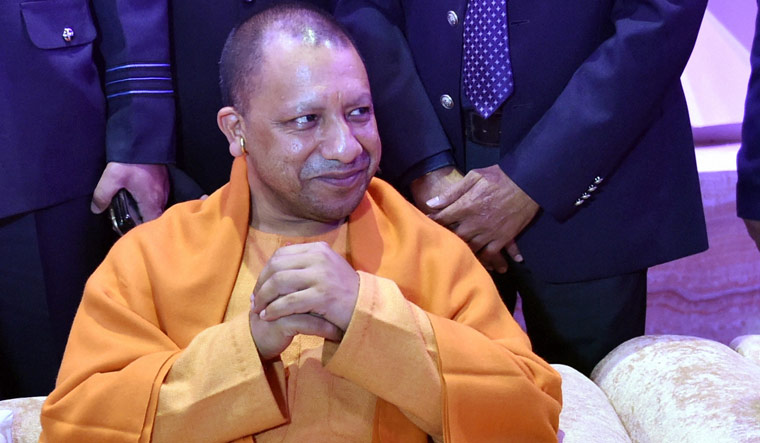 The Uttar Pradesh government has issued guidelines for social gatherings in the light of the current COVID-19 situation in the state.

In all closed halls and spaces, a maximum of 100 people can gather, following all COVID-19 norms. As a thumb rule, such spaces will take in not more than half the capacity of people that can be accommodated. Face masks, thermal scanning, sanitizers and social distancing will be enforced.

For open spaces, people up to 40 per cent of the capacity of the space can be accommodated.

These directions are for social, religious, academic, sporting, cultural and political gatherings which are conducted outside containment zones.

Musical bands and disc jockeys have not been permitted in any kind of gathering.

Elderly people and those with other illnesses must be discouraged from attending such gatherings.

The earlier government directive on the issue had limited the number of attendees to 200 while keeping it at 50 per cent the capacity of a closed area. The earlier order had not specified what percentage capacity of an open space could be used for a function.

Schools and colleges re-opened in the state on Monday with a cap on attendance at 50 per cent.