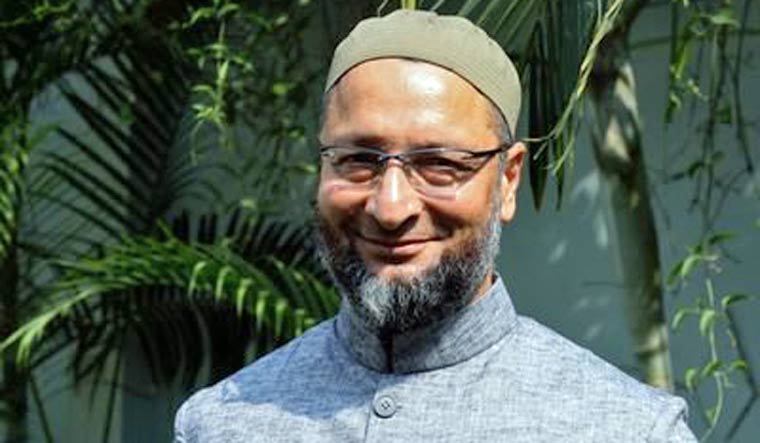 Noted Urdu poet Munawwar Rana, who is infamous for his controversial remarks, compared All India Majlis-e-Ittehad-ul-Muslimeen (AIMIM) leader Asaduddin Owaisi with Pakistan founder Muhammad Ali Jinnah and claimed that the Hyderabad-based leader is an agent of the BJP.

Rana's was reacting to the AIMIM's performance in Bihar assembly elections where the party managed to bag five seats, seemingly cutting into the Mahagathbandhan vote share.

According to a Times of India report, Rana accused Asaduddin Owaisi and his brother brother Akbaruddin Owaisi of misguiding Muslims, especially the youth, and creating division among them in order to "give direct benefit to BJP because Owaisi has vested interest to save his Rs 15,000 crore worth properties.”

Rana sought to know what welfare of justice would Owaisi do for the people of Bihar by winning just five seats and accused him of flaring up communal tension in Uttar Pradesh. "UP-Bihar is a milk cow for his vested interest," the poet was quoted as saying.

He pointed out that instead of joining hands with the Mahagathbandhan to ensure that the NDA would not come to power in Bihar, he took the help of BJP to safeguard his interests.

According to news agency IANS, Rana said Owaisi is now setting his eyes on West Bengal to divide the Muslim votes there.

Buoyed by the results in the Bihar assembly polls, Owaisi had, on Tuesday, announced that AIMIM would contest the polls in West Bengal, Uttar Pradesh and other states, but did not divulge details on an alliance with other parties.

Earlier this month, an FIR was registered against Rana for allegedly defending the recent killings in France over a caricature of prophet Muhammad. Rana had made the controversial comments in an interview to a news channel after three people were killed in a knife attack at a church in Nice last week. A few weeks ago, an assailant had decapitated a French middle school teacher who showed caricatures of prophet Muhammad for a class on free speech.