Father Carlos Valles passes away at 95

The veteran author wrote extensively in Gujarati, English and Spanish 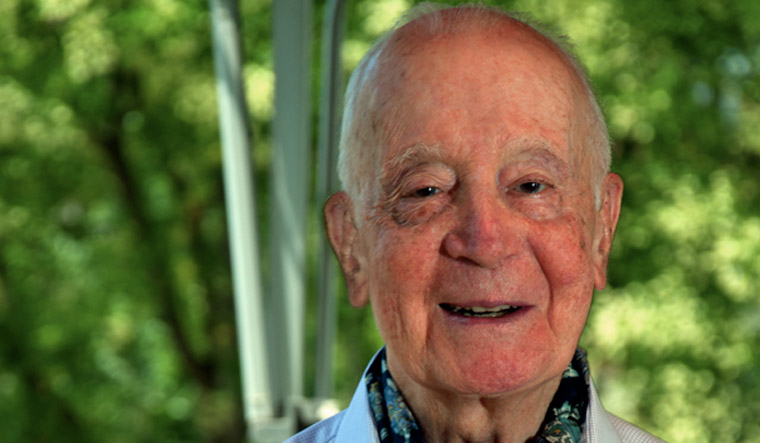 Father Carlos Gonzalez Valles, a Spaniard who was Gujarati by heart, passed away in Madrid, Spain on Monday morning. He was 95.

He was born in Logrono on November 4, 1925 and had come to India and settled in Gujarat in 1949. Since then he became a Gujarati at heart.

He contributed a new style of writing in Gujarat, using short sentences and conversational style. He published over 24 books in English and 42 in Spanish. His books have been translated into other European languages, and Chinese as well.

Back in 1999, he created his own website to reach out to the youth.

At the St. Xavier’s College, Ahmedabad, he taught mathematics from 1960 to 1982 and was one of the most loved teachers.

He lived in the by-lanes of the Walled City with the middle class families for about a decade.

One of the literary figures of Gujarat, Umashankar Joshi, had praised his style of writing.

He was conferred with Indian citizenship.

Condolences have started pouring in from various quarters, including political circles.