Gilgit-Baltistan an integral part of India; Pak should vacate it soon: MEA 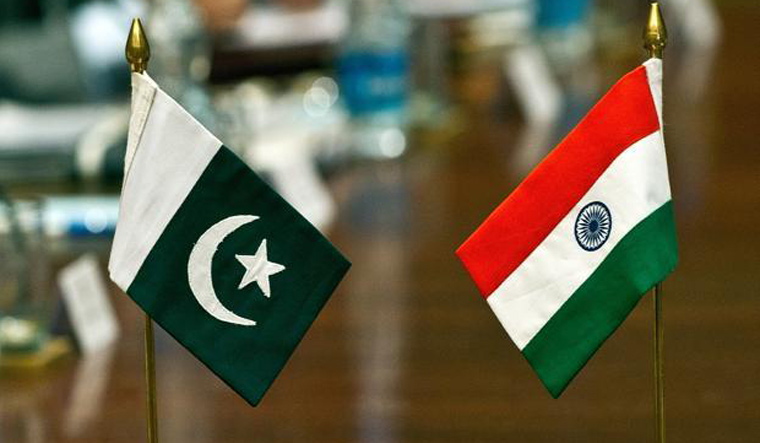 India on Sunday strongly rejected Pakistan's decision to grant provisional provincial status to Gilgit-Baltistan and asked the neighbouring country to vacate all areas under its illegal occupation.

"The Government of India firmly rejects the attempt by Pakistan to bring material changes to a part of Indian territory, under its illegal and forcible occupation. I reiterate that the Union Territories of Jammu and Kashmir and Ladakh, including the area of so-called 'Gilgit-Baltistan', are an integral part of India by virtue of the legal, complete and irrevocable accession of Jammu and Kashmir to the Union of India in 1947,” Ministry of External Affairs Spokesperson Anurag Srivastava said.

According to Pakistani media reports, Imran Khan excused himself from discussing a development package for Gilgit-Baltistan considering the region was due to hold elections on November 15.

Srivastava, however, said the government of Pakistan has no locus standi on territories illegally and forcibly occupied by it.

“Instead of seeking to alter the status of these Indian territories, we call upon Pakistan to immediately vacate all areas under its illegal occupation,” Srivastava said.

Pakistan had earlier released a new political map which had included Indian territories of Junagadh, Sir Creek and Manavadar in Gujarat, of Jammu and Kashmir and a part of Ladakh.

“Such attempts, intended to camouflage Pakistan's illegal occupation, can't hide grave human rights violations and denial of freedom for over seven decades to people residing in these territories,” Srivastava said.

On Thursday, India had conveyed its serious concern to Saudi Arabia over "gross misrepresentation" of its external territorial boundaries in a banknote issued by the Gulf nation last week, and asked it to take "urgent corrective steps".

The global map printed on the new 20 Riyal banknote, released to mark Saudi Arabia's presidency of the G20 grouping, does not feature Jammu and Kashmir and Ladakh as part of India.