India pledged assistance to over 150 countries, but data limited to only 81 countries 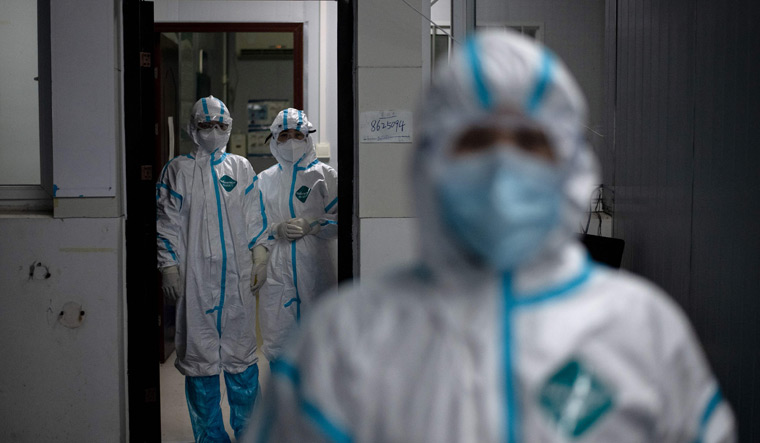 India had committed Rs 1.87 crore worth of aid to China, and the whole of it has been delivered | File

India's relations with China may not qualify as particularly cordial in view of the border row, but the eastern neighbour is among the largest recipients of New Delhi's assistance in terms of COVID assistance, revealed details of pandemic-related aid given to various countries, procured through Right to Information.

According to the response of the government to an RTI query made by transparency activist Venkatesh Nayak, the total value of aid already delivered to China is Rs 6.1 crore, which includes Rs 4.24 crore spent on transportation. Interestingly, the transport expenses are three times the cost of supplies sent. The response by the Ministry of External Affairs revealed that India had committed Rs 1.87 crore worth of aid to China, and the whole of it has been delivered.

The figure cited by the government in a written response in the Lok Sabha in March this year with regard to aid provided to China was Rs 2.11 crore. According to the reply given by Minister of State for External Affairs V. Muraleedharan, India provided 15 tonnes of medical assistance comprising masks, gloves and other emergency medical equipment to China on February 26, 2020. These supplies were delivered by an Indian Air Force C-17 special flight which landed in Wuhan.

Also, while Prime Minister Narendra Modi had pledged India's assistance to over 150 countries, the data provided by the MEA is limited to 81 countries. The prime minister, in his address at the high level segment of the United Nations Economic and Social Council session on July 17 had said, “Be it earthquakes, cyclones, Ebola crisis or any other natural or man-made crisis, India has responded with speed and solidarity. In our joint fight against COVID-19, we have extended medical and other assistance to over 150 countries.”