1,535 police stations in UP to have separate rooms for women complainants: Yogi 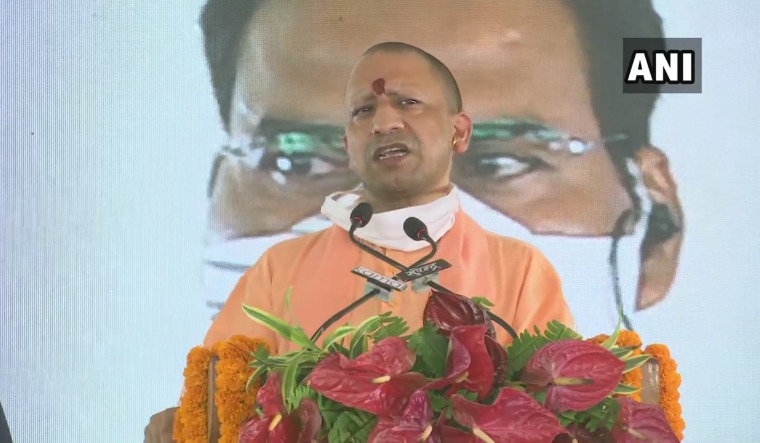 Faced with continuing criticism over his government's handling of the alleged gang-rape and murder of a young dalit girl in Hathras, Uttar Pradesh Chief Minister Yogi Adityanath on Saturday announced measures for women's safety in the state.

Adityanath was speaking in Balrampur district at the launch of 'Mission Shakti', a women's empowerment campaign launched by his government. The Mission Shakti campaign will run for six months.

Yogi Adityanath was quoted by ANI as saying, "There will be a separate room now for women complainants in 1,535 police stations across the state, where a female police constable will attend them and there will be urgent action on their complaint. Culprits of crimes against women will be punished swiftly."

In the run-up to the launch of Mission Shakti, the Yogi Adityanath government had requested the Allahabad High Court to direct all district and sessions courts to dispose of cases against women and children on a priority basis.

The Yogi Adityanath government is organising Mission Shakti with both official and non-governmental events. “Along with organising special events highlighting the need for security, dignity and empowerment of women, officers should launch a weeklong special campaign every month during the campaign to create awareness among masses and sensitise people on the subject,” Hindustan Times quoted Adityanath as saying.