The minister said the bill provides for reduction in administrative expenses 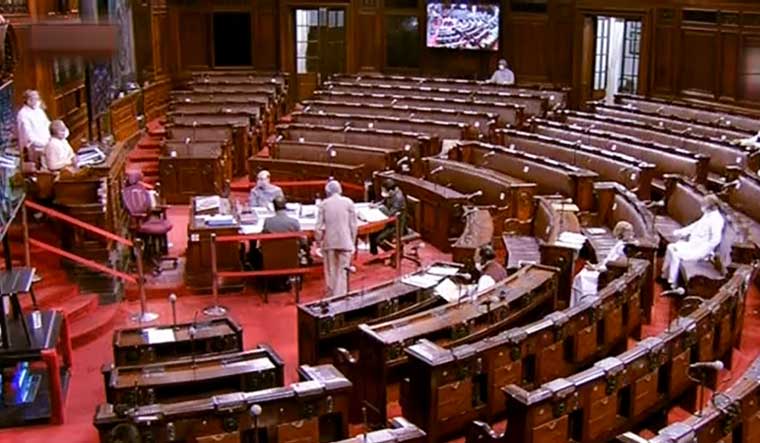 Parliament on Wednesday approved a bill to make it mandatory for officebearers of NGOs to provide their Aadhaar numbers at the time of registration and also bring various other changes.

Replying to debate on the bill, Minister of State for Home Nityanand Rai said the legislation was not against any NGO and is an effort to maintain transparency. "This amendment is in the interest of good NGOs which want  to do good work in the country."

The bill was passed in Lok Sabha on Monday and will now be sent to the president for his assent.

The minister said the bill provides for reduction in administrative expenses of any NGO receiving foreign funding, from 50 per cent to 20 per cent of annual funds to ensure spending on their main objectives.

Among other provisions, the bill proposes to enable the Centre to allow an NGO or association to surrender its FCRA certificate.