Tatas to construct new Parliament building at a cost of Rs 861.9 crore

The construction is expected to be completed in 21 months 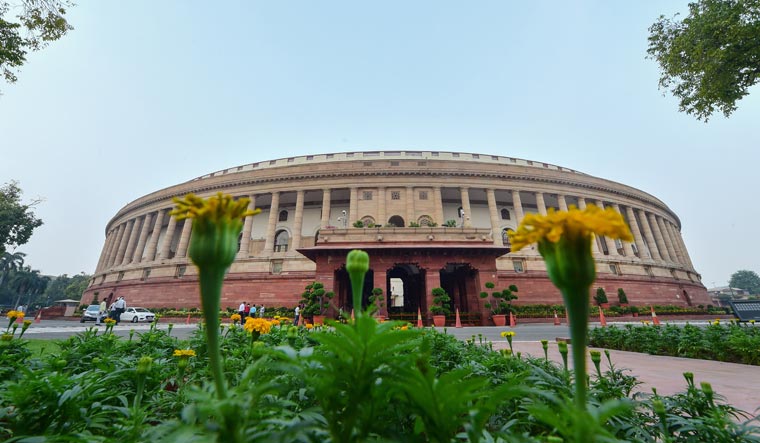 A total of seven firms, including the Uttar Pradesh Rajkiya Nirman Nigam Limited, had submitted pre-qualification bids for the ambitious project, but only three (Tatas, L&T and Shapoorji Pallonji and Co Pvt Ltd) were qualified for submission of financial bid for the contract.

As part of the Central Vista redevelopment project, the construction of the new Parliament building, close to the existing one, is expected to be completed in 21 months.

The Central Public Works Department (CPWD), a prime construction agency of the central government, had said the new building would be constructed at plot number 118 of the Parliament House Estate.

The proposed new Parliament building, to be designed a triangle, shall be a reinforced cement concrete framed structure, the CPWD had said in its notice inviting pre-qualification bids.

The total plinth area of the proposed building is approximately 65,000 sqm, including the basement area of approximately 16,921 sqm. The building will be ground plus two storeyed with one basement, the CPWD had said

The existing British-era Parliament building will continue to function during the entire period of execution of this project. Once the new project is completed, the old building would be used for other purposes.