Census postponed due to COVID-19 outbreak 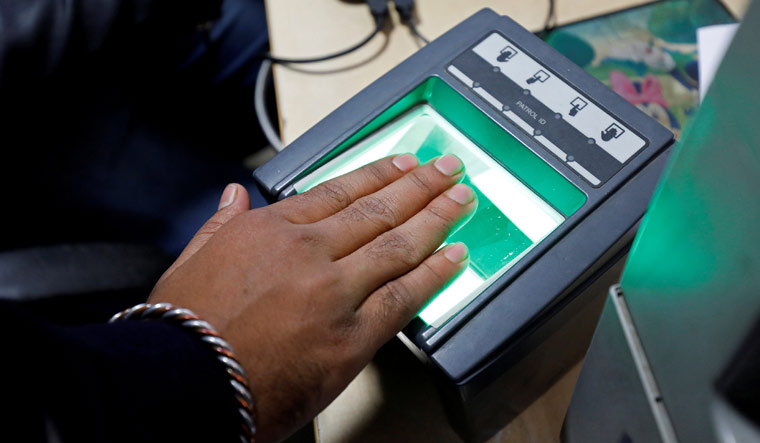 The first phase of the Census operations, which was supposed to be held from April 1 to September 30, has been postponed due to the coronavirus outbreak, Parliament was informed on Wednesday.

In a written reply to a question in the Rajya Sabha, Union Minister of State for Home Nityanand Rai also said a multiple-layered security approach has been adopted for the security and safety of the Census data.

The first phase of the Census operations (Census 2021) and other related field activities have been postponed due to the outbreak of the COVID-19 pandemic, he said.

The minister said a multiple-layered security approach has been adopted for the security and safety of the Census data and the data collection will be done on registered devices of the enumerators appointed by the states and Union territories.

"Data is encrypted at the device, during the transmission and at servers/storage. The services of System Integrators have been hired for developing the Mobile Apps, management of Census portal and related activities," he said.

Rai said the publicity campaigns are part of the Census operations and all the enumerators are to be registered on the portal before undertaking the enumeration work.